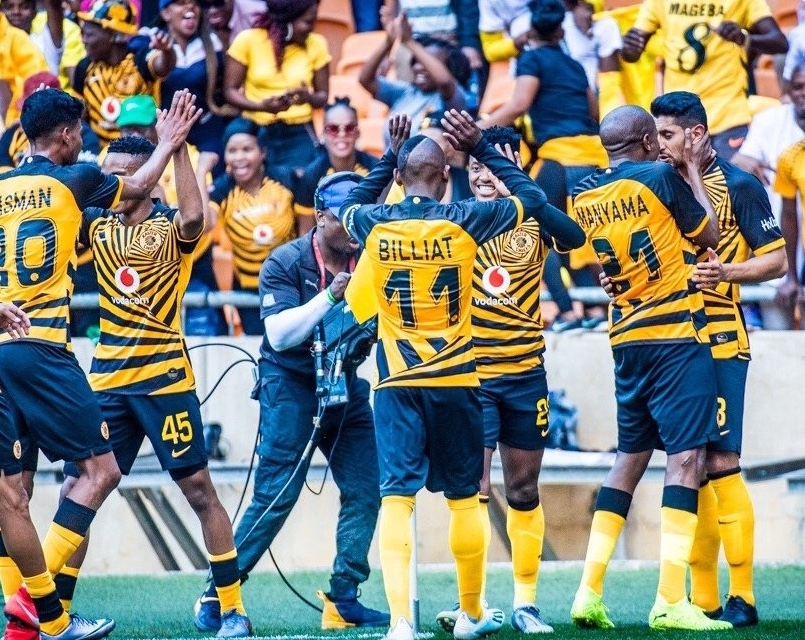 Leonardo Castro and Khama Billiat scored as Kaizer Chiefs ran riot in the first half to eventually thump Mamelodi Sundowns 4-2 in the Shell Helix Ultra Cup at the FNB Stadium today.

The Colomobian opened the scoring as early as the 8th minute, quickly reacting to a Billiat shot which had hit the upright to put Amakhosi ahead.

He reacted again in the 31st minute, after another Billiat shot was punched back into play by the Sundowns goalkeeper to double Chiefs’ advantage.

Castro completed his hat-trick in first half time added on heading home to pile more misery on his former paymasters.

Just as it looked as if the two teams would go to the break seperated by Castro’s hat-trick, Billiat made it four,  the Colombian the provider this time for the Zimbabwe international to fire home from close range.

Sundowns got their two goals from substitute Jose Ali Meza on the hour mark and a late penalty from Gaston Sirino.