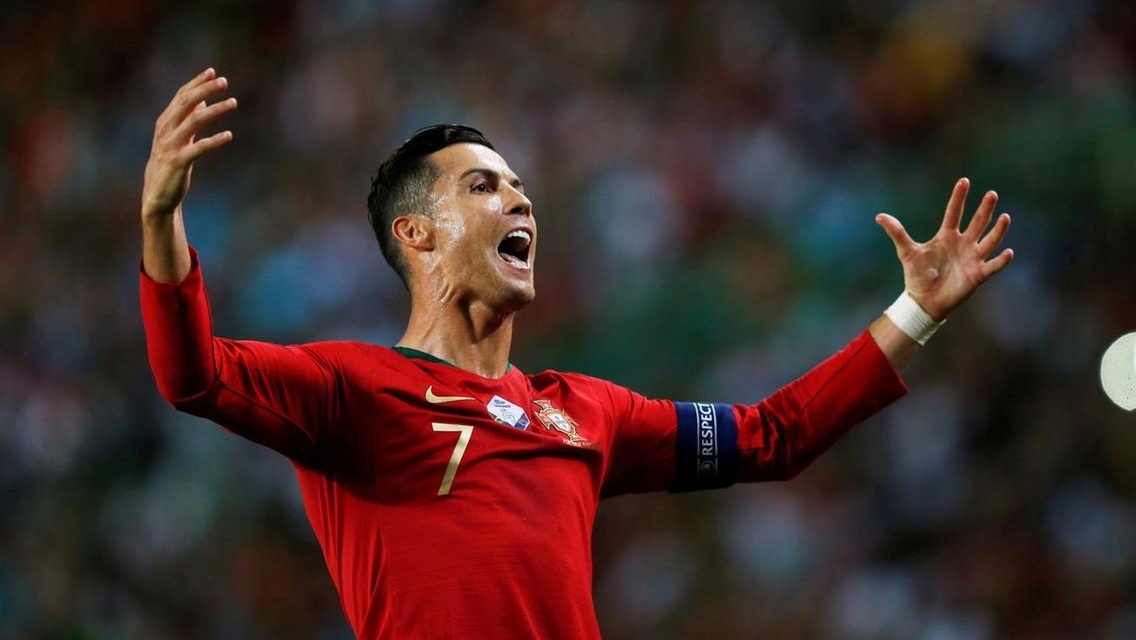 The venue is currently named after founder, Jose Alvalade. It has been known as such since 1956 but club president Frederico Varandas has revealed the plans to change the name and Ronaldo is being considered for that honour.

Varandas confirmed the news to Tuttosport saying: “Calling the stadium ‘Cristiano Ronaldo’ is an option that, right now, we are not against.

“It would be a source of great pride for us.”

He played for one season before joining Manchester United in 2003.

“Cristiano played 31 times and scored five goals in the 2002/03 season, his last campaign before joining United,” the president added.

“He is and always will be one of the great symbols in the club’s history.