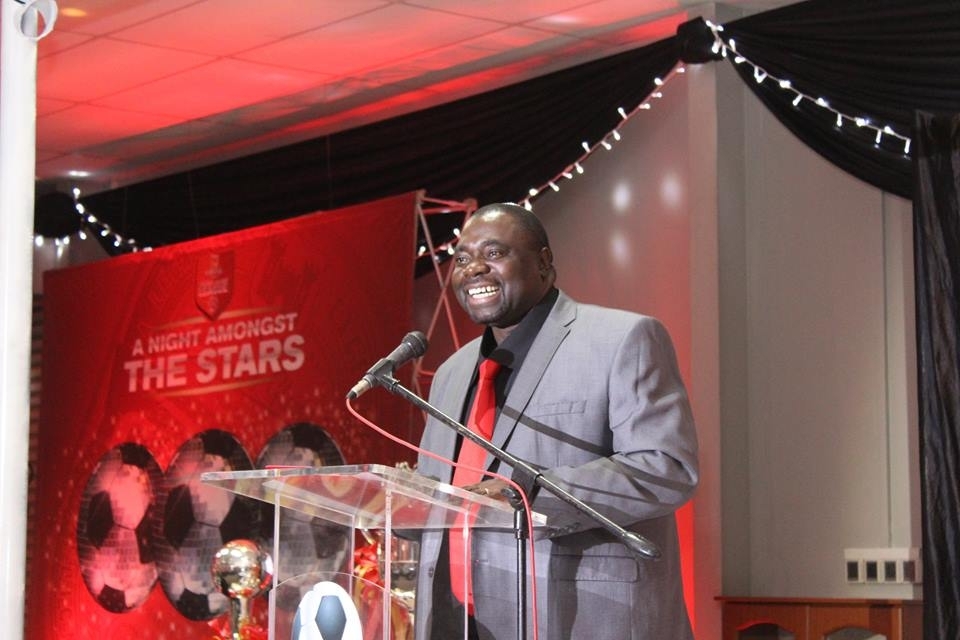 The Premier Soccer League, in conjunction with NMB Bank, are set to introduce a tap and go electronic ticket system aimed at making it easy for fans to pay for games across the country.

The system, which is the same as the one used by commuters to pay for fares in ZUPCO buses, is also aimed at revenue efficiency during match days.

PSL Chief Executive Officer Kenny Ndebele confirmed the development in an interview with The Chronicle.

“We are working on having an electronic ticketing system in the form of a tap and go card; the one that is being used to pay in Zupco buses and at tollgates. The system is convenient, as it doesn’t have network connectivity challenges. It is also faster than swipe or mobile money payment methods,” said Ndebele.

“What happens is that a person preloads money into the card at any NMB branch. Because it’s a pin-less card, at present the daily limit is $100. We hope the fans will find value in this system,” he said.