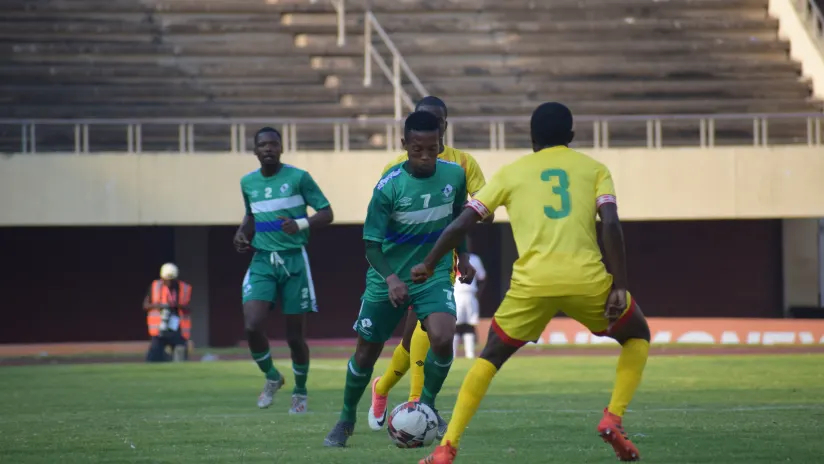 The Warriors have begun their preparations for the 2020 Chan final qualifier against Lesotho this weekend.

The national team is seeking to seal their qualification as they carry a 3-1 lead from the first leg played last month.

Coach Joey Antipas picked 26 players in his provisional selection for the trip to Maseru. He has largely kept the core of the squad that did duty in Harare three weeks ago.

Striker Evans Katema is back in the fold after recovering from injury while Donald Teguru was also included to replace Never Tigere.

Joel Ngodzo and Nomore Chinyerere who were omitted in the previous match due to passports issues are part of the squad.

The team is camped at Zifa Village in Harare and will fly out to Maseru on Thursday, ahead of the Sunday match.