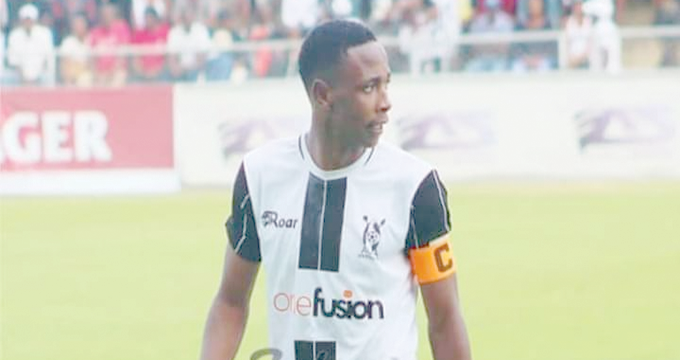 Prince Dube has been named the Castle Lager Premier Soccer League Player of the Month of September.

The Highlanders striker who had a slow start to the campaign won the accolade for the first time since returning to the Bulawayo giants at the end of last year.

His outstanding performances saw his extending his goal tally to five by the end of the month.

Nhuwa takes home the gong after winning all three games during the period. The honour follows after taking over from sacked Luke Masomere.