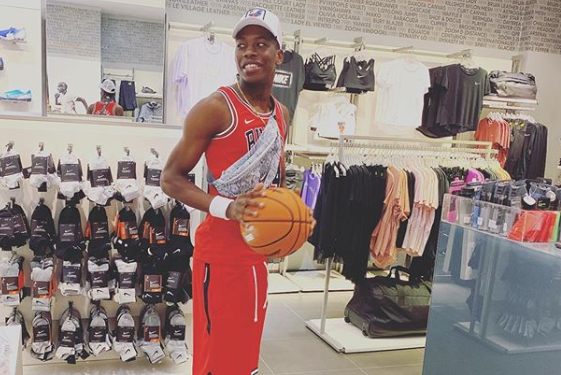 Standing at 1,8m and rocking the Chicago Bulls’ away kit with the ball in his hands, one would think Teenage Hadebe is a new NBA star.

The Warriors defender has shared some stunning snaps wearing the basketball outfit, and also declared his love for the game. 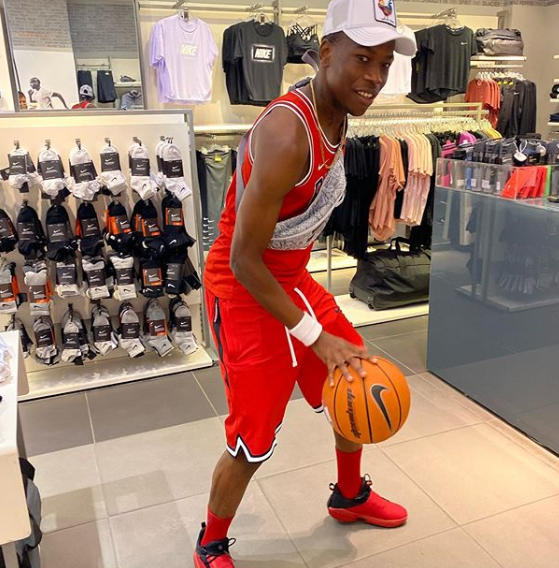 The Warriors defender declared his love for basketball.

The pictures were probably shot in a Nike shop at his new base in Turkey. 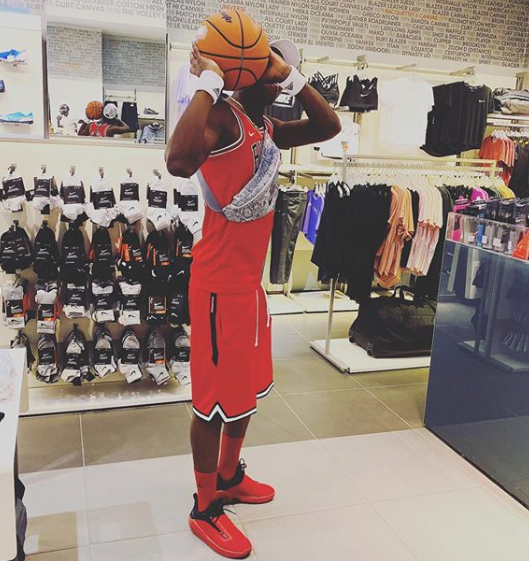 He now plays in the Turkish top-flight league.

The centre-back now plays for Süper Lig club Yeni Malatyaspor after switching from Kaizer Chiefs in the pre-season.

The 24-year-old seems to have settled well since his arrival as he now commands the first-team jersey. 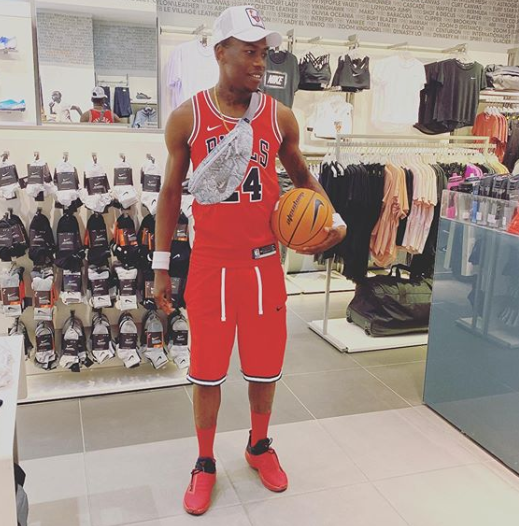 Hadebe has so far made four league appearances and only missed the other three due to an injury. He has since recovered from the knock and was in the starting line-up on his return just before the international break.

Swipe to the left for the full gallery.