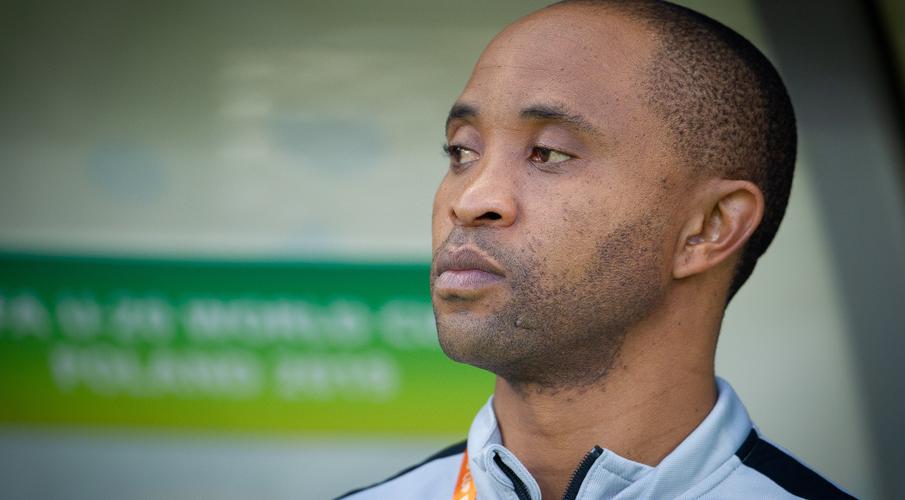 Lesotho national team coach Thabo Senong has made some changes in his squad ahead of the second leg of the 2020 Chan qualifier against Zimbabwe on Sunday.

The Crocodiles are trailing 3-1 in the encounter and for them to progress to the next year’s finals in Ethiopia, they need to overturn the deficit.

Commenting on his squad, the gaffer admitted his charges delivered a subpar performance in the first leg and were lucky to concede just three games.

“We obviously made some new inclusions in the team because after the 3-1 loss to Zimbabwe we realised that our team still had challenges in defence, in attack and even in the midfield we are not creative enough,” said Senong.

“In defence we could have conceded maybe about six goals, (the) Zimbabwean attackers were too strong for us hence we brought the experience of Kopano Tseka and he is also doing well for LCS,” he added.

The match will be played in Maseru and kicks off at 3 pm.