We have a plan: Solskjaer 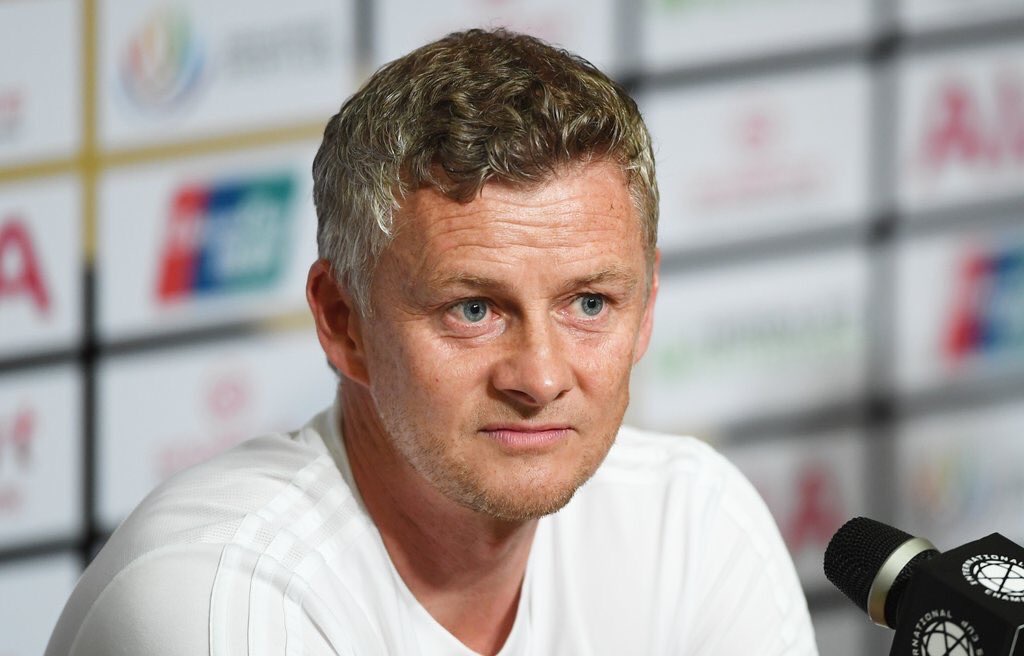 Manchester United manager Ole Gunnar Solskjaer has disclosed that he speaks regularly with club chairman Ed Woodward and they do have a plan to turn things around at the strruggling giants.

United have made one of their worst starts to a Premier League season this campaign and have not won a league match since the 14th of September but the under-fire Norwegian insists they have a blueprint to turn things around.

“We do have a plan,”  Solskjaer told MUTV ahead of the potentially season-defining meeting with Liverpool tomorrow.

“We knew we had to make some decisions in the short-term that would harm us but in the long term would benefit us.”

“That’s part of the plan but results are always the main thing and we can move forward quicker with results and performances.” he added.

We have a plan: Solskjaer