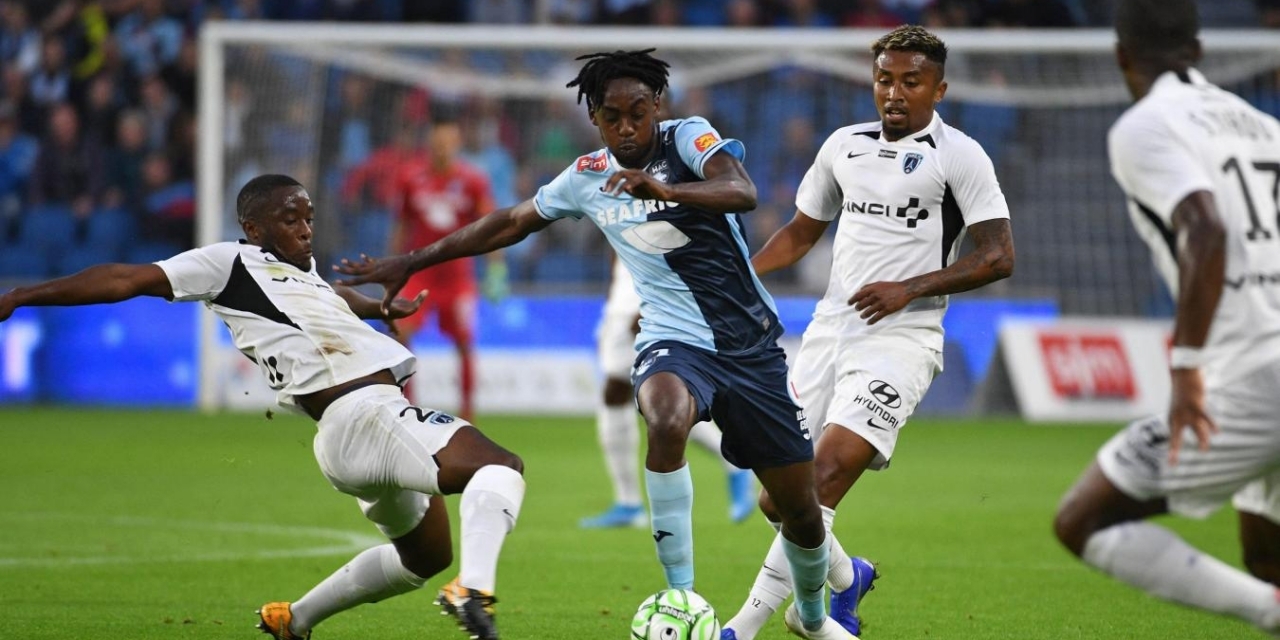 Warriors striker Tinotenda Kadewere continues to reach new heights every day after scoring his 11th goal of the season on Saturday.

The 23-year-old former Harare City player is now one goal short of equalling his best tally in a campaign since moving to Europe over five years ago.

His best record came in 2018 during his time at Swedish club Djurgarden where he scored 12 goals across all competitions.

And with two more assists to his name this term, Kadewere has undoubtedly established himself as a key figure in the Le Havre squad.

He arrived in France last year and bagged the Player of the Month award at his club, and this season, he went for the big one, picking Ligue 2’s August accolade. The forward has also made it into the Team of the Week a couple of times.

Further to make him a heavy machine, the Zimbabwean is now the most valued player in the current Le Havre squad and is ranked number 7 among all players in the Ligue 2.

He is priced at €2 million, according to TransferMarkt website, and his value might improve by the end of the season should he manage to maintain his form.