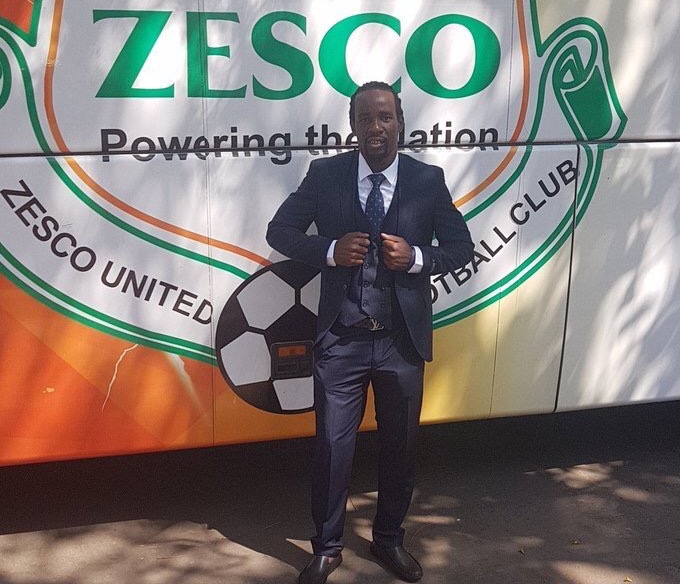 Zimbabwe international and ZESCO United midfielder Thabani Kamusoko (TK), spoke at length of life in the Zambian league, prospects of meeting TP Kazembe in the Champions League and the Warriors’ chances in the World Cup qualfiers group stage, in an exclusive interview with Soccer24 Zimbabwe (Soccer24).

Below are the extracts from the interview;

Soccer24: You seem to be enjoying a lot of game time at Zesco, do you think you have lived up to your fullest potential so far?

TK: Yes. I have done that since I came here. The games that I have played we have won them all; league games, cup games and the Champions League. The only game I played which didn’t win was the charity game against Zanaco.

Soccer24: Talking about the CAF Champions League, you were drawn in a group with TZ Mazembe, whats your reaction to it, you individually and ZESCO collectively?

TK: It is a tough group but we will push ourselves.

Soccer24: Lastly, you were part of the Warriors squad which qualified for the World Cup qualifiers group stage in dramatic fashion against Somalia last month. How do you rate you guys’s chances of making to the finals in 2022 in Qatar?

TK: What I can say is we have to keep working hard.