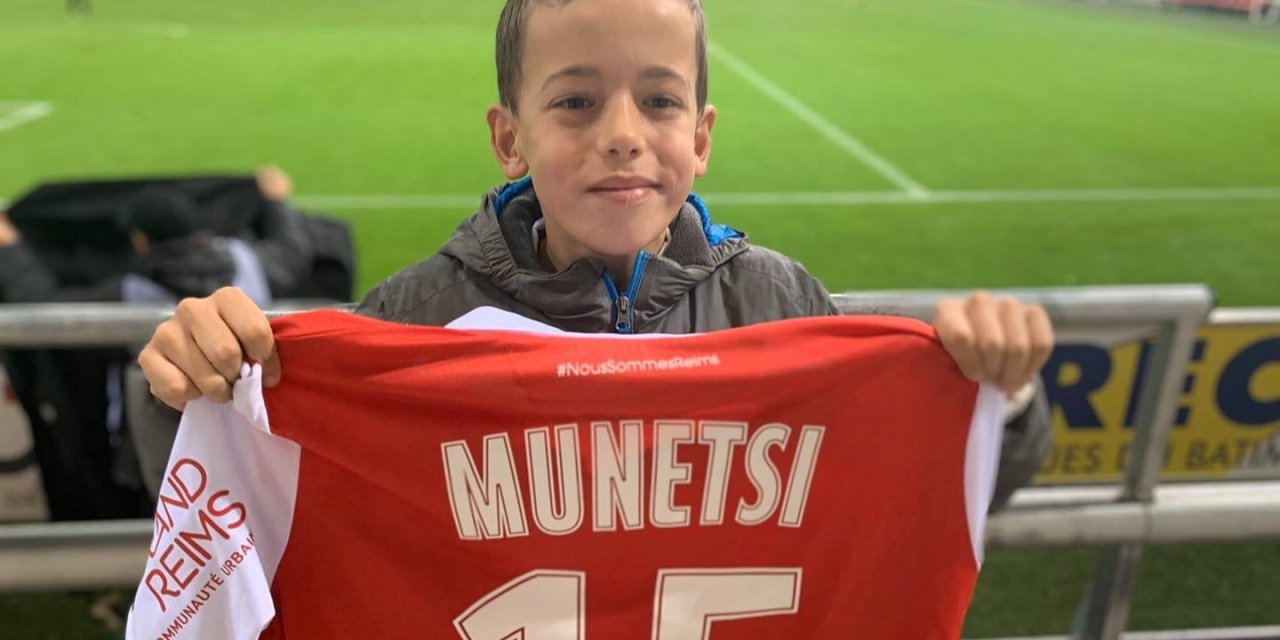 League football returned after the international break with a host of fixtures across the globe and here is how Zimbabwean players performed.

In England, Marvellous Nakamba’s Aston Villa scored a last minute winner to beat Brighton and Hove Albion at Villa Park. The midfielder played the entire 90 minutes as Dean Smith’s side registered back-to-back wins in the Premier League for the first time since May 2015.

In the English second tier, the Championship, Macauley Bonne opened the scoring for Charlton Athletic in their 3-0 win over Derby County. The striker’s goalscoring form continued after he also netted against Fulham before the international break.

In France, Marshall Munetsi came on as a second half substitute in Stade de Reims’ 1-0 over Montpellier.

Still in the Western Europe country, Tino Kadewere scored a penalty for Le Havre in their 2-2 draw at home to Lorient. This was Kadewere’s 11th goal of the seaon in the French Ligue 2.

Alec Mudimu scored for his Welsh Premier League side Cefn Druids in their 3-1 win over Caernarfon Town.