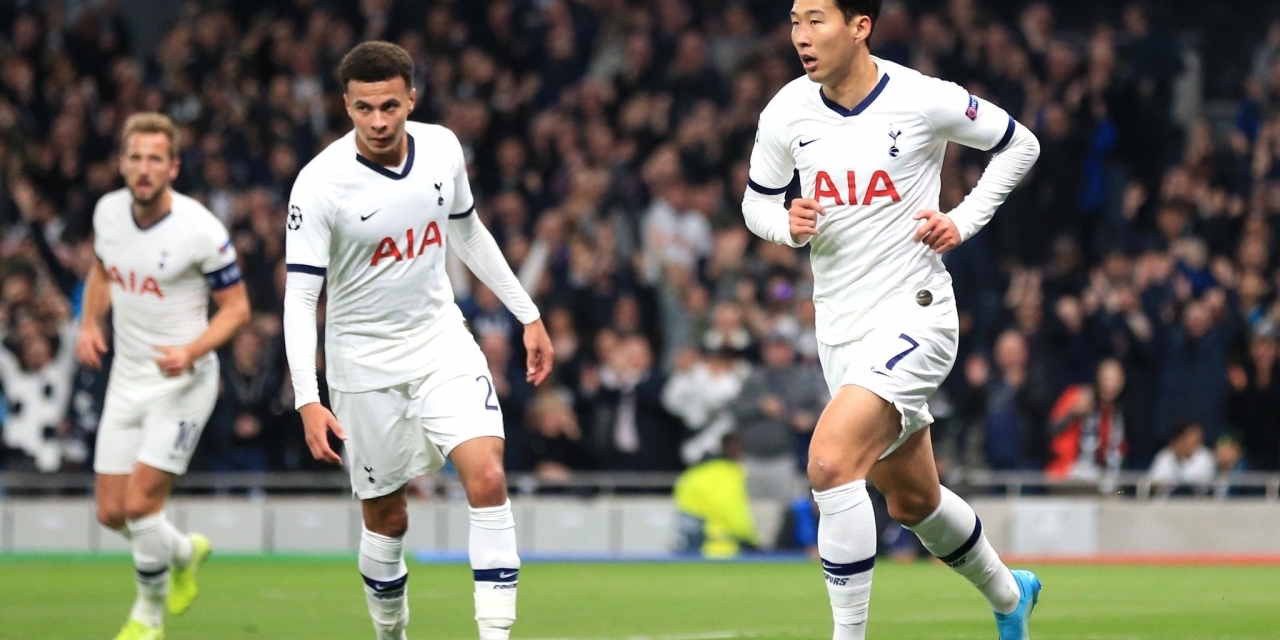 Europe’s premier club competion, the UEFA Champions League, took centre stage yet again tonight with a host of fuxtures lined up across Europe.

In Group A, PSG crashed Belgian side Club Brugge 5-0 thanks to a hat-rick by French starlet Kylian Mbappe and a brace from Mauro Icardi. In the other game in the group, Real Madrid seem to have salvaged their campaign after  a slender 1-0 win over Galatasaray in Instabul; Toni Kroos’ first half strike esuring 3 poinst for Zinedine Zidane’s men.

In Group B, Baryen Munich’s perfect record continued after they beat Greek side Olympiakos 3-2. Robert Lewandowski’s double and Tolliso’s late strike getting the job done for the German champions.

Still in Group B, Tottenham Hotspur finally remembered how to win after they hammered   Crvena Zvezda 5-0. Harry Kane and Son getting braces while Erick Lamela completed the scoring for the Londoners.

Raheem Sterling’s hat-trick powered Manchester City to a 5-1 win over Atlanta at the Etihad. Sergio Augero completed the scoring for Pep Guardiola’s men.

In Turin, Juventus came back from behind to beat Lokomotiv Moscow 2-1 thanks to Paulo Dybala’s late double. 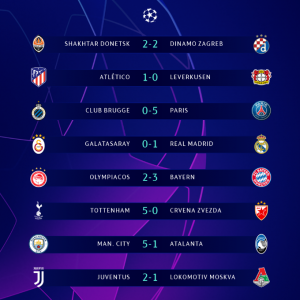