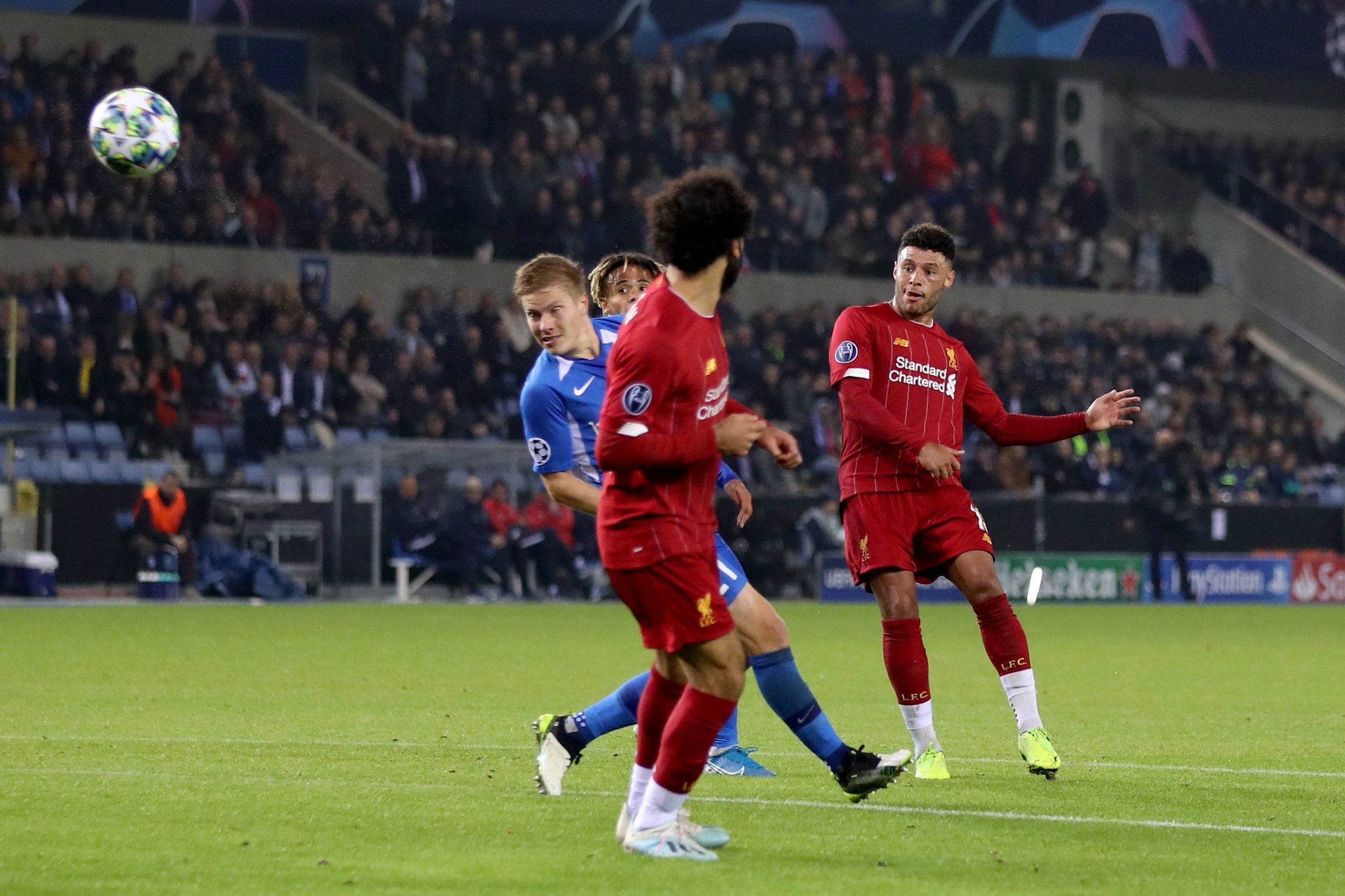 Match day 3 of the UEFA Champions League continued today with a number of fixtures across Europe.

In the early kick off, Michy Batshuayi scored a late winner as Frank Lampard’s Chelsea recorded an impressive 1-0 win away to Ajax in Amasterdam.

Alex Oxlaide Chamberlain netted a brace as holders Liverpool thumped Belgian side Genk 4-1. Sadio Mane and Mohamed Salah were also on the scoresheet for Jurgen Klopp’s men as they ran riot in Belgium. 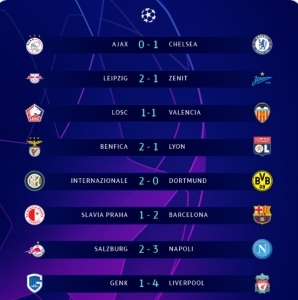