Mweene wary of Billiat and Castro 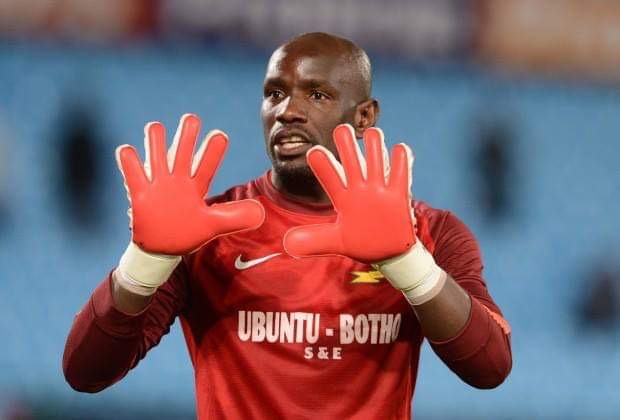 Zambian shot-stopper Kennedy Mweene, who will be in goal for Mamelodi Sundowns when they face title rivals Kaizer Chiefs on Sunday, has revealed why just knowing the duo of Khama Billat and Leonardo Castro won’t be enough to stop them.

Mweene will be between the sticks for Masandawana because regular goalkeeper, Ugandan Dennis Onyango, lost his father and will miss the potentially mouth-watering clash.

Speaking ahead of it, the Zambian explained why just knowing Billiat and Castro won’t be enough.

“It does help [knowing Castro and Billiat] but they are different players because now they are playing for Chiefs, and you cannot sit and say, ‘I know them.’ You have to watch the games they’ve played before and you have to know how Khama is doing at this time,” he told Kick Off.

“So, I think we have to do our job as well. Even if the coach does most of the work for us [through analysis and training preparation], as players you also have to watch the opponents as well.” he said.