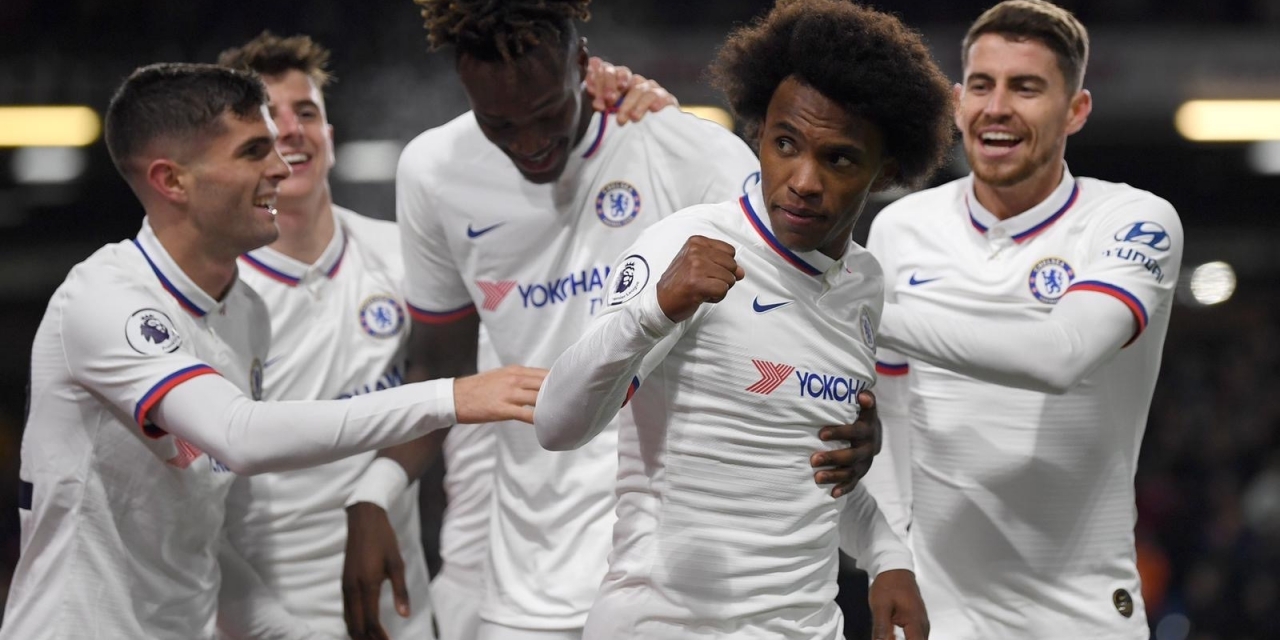 When Frank Lampard took charge of his first game as Chelsea manager and his side got thumped 4-0 by Manchester United on the opening weekend of the 2019/20 Premier League campaign, many forthwith conclussions were made.

Some felt that the Chelsea hierachy had gambled in appointing their all time leading goal scorer as manager of The Blues, months after begining his managerial career at Championship side Derby County.

The same conclusions re-surfaced when the Blues lost two consecutive games; a 1-0 loss to Valencia in the Champions League and a 2-1 loss, also at home, to Liverpool in the Premier League.

Since that defeat to Jurgen Klopp’s side however, Chelsea have won seven consecutive games on the trot in all competitions, including an impressive 1-0 win away to sturbon Ajax Amsterdam in the Champions League last week.

Chelsea yesterday also became the first team in Premier League history to have two different hat-trick scorers who are 21 years of age and below, in a single Premier League campaign (Tammy Abraham and Christian Pulisic), a sign that Lampard’s philosophy and trust in young players is now slowly paying off.