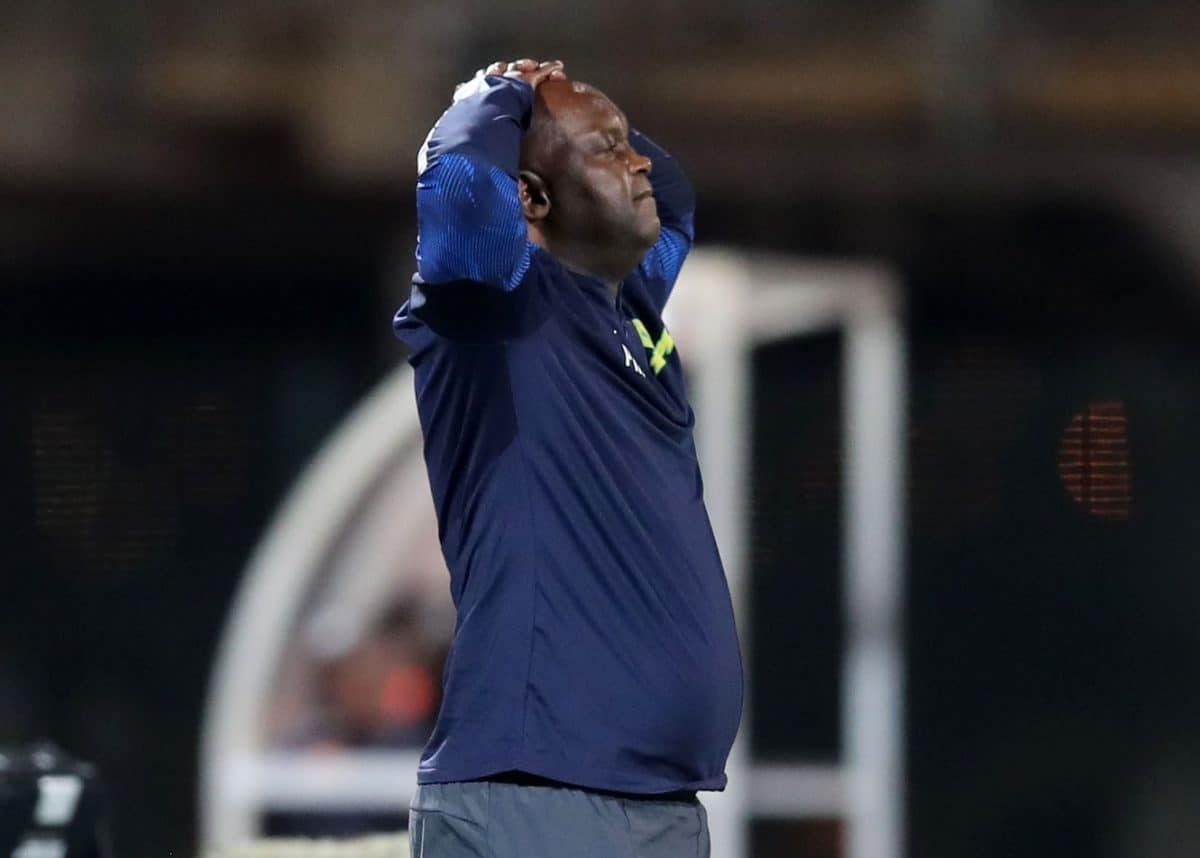 Mamelodi Sundowns coach Pitso Mosimane has come under fire for the controversial comments he made after losing 2-0 Kaizer Chiefs on Sunday.

The gaffer was summoned to answer the comments in which he openly criticised the match official for favouring Chiefs.

In a statement by the South Africa Premier Soccer League, Mosimane was given until Friday to respond to the case.

The PSL said: “The Premier Soccer League (PSL) prosecutor has written to Mamelodi Sundowns and head coach Mr Pitso Mosimane in relation to the comments attributed to him on match officials.

“The League prosecutor has given Mr Mosimane five days to respond to the letters sent to him to either deny or admit the comments attributed to him in the media.”