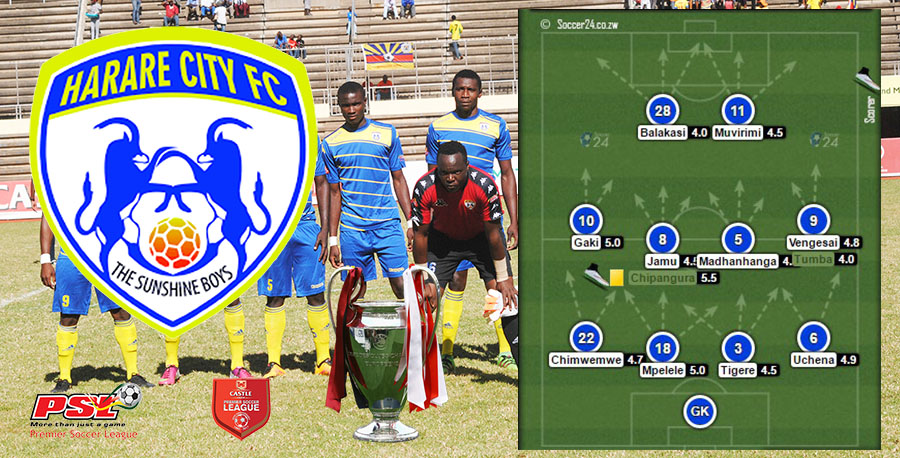 In his State of the City address, Harare Mayor Obert Gomba confirmed that the Sunshine Boys will have a different sponsor starting from next season as the City Fathers have withdrawn.

“We are no longer going to continue sponsoring Harare City FC as we have other priorities,” said Gomba.

“For next season, I appeal to the Harare City FC to look for sponsorship somewhere else and not from us,” he added.

The City Council has sponsored the Sunshine Boys since their first promotion to the top-flight league in 2012. The sponsorship, however, was marred with controversy following revelations of serious overspending.

Meanwhile, the development has dealt a massive blow to the Harare-based club as they are fig