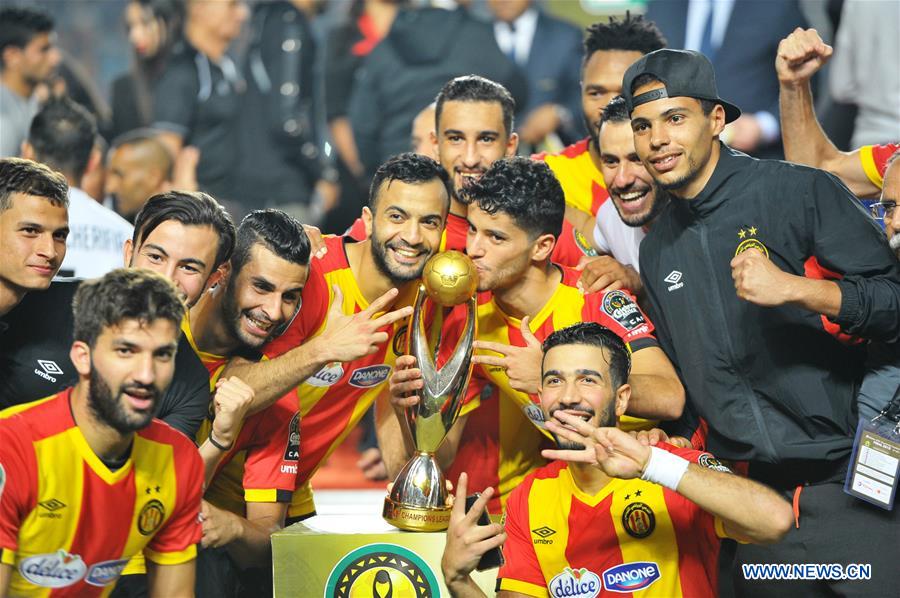 Seven clubs from six confederations will battle it out at this year’s Club World Cup in Qatar.

The tournament is scheduled to start on 11 December and runs until the 21st of the month. It will involve winners of the six continental confederations, as well as the host nation’s league champions.

European Champions Liverpool will start their campaign in the semifinals while African representatives Esperance of Tunisia will begin in the quarterfinals.