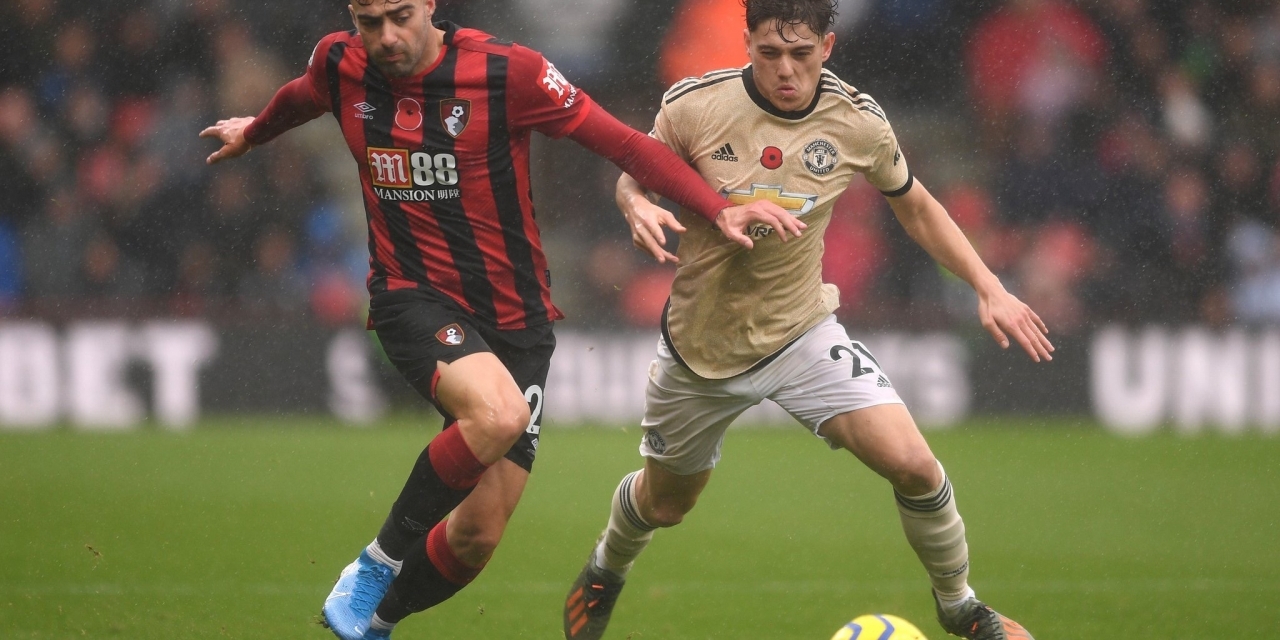 Manchester United’s woes continue after they were beated 1-0 by Bournemouth in a Premier League game played at the Vitality Stadium today.

Josh King’s solitary strike on the stroke of half time was all Eddie Howe’s charges needed to pile more misery on United, who have won only three Premier League games this campaign.