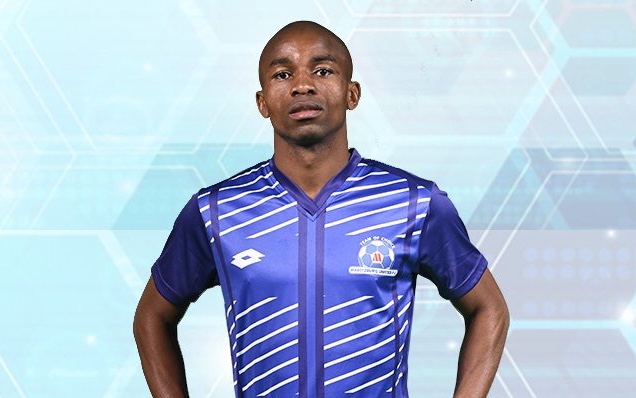 Gabriel Nyoni’s penalty in last night’s shootout against Highlands Park sent Maritzburg United to the semi-finals of the Telkom Knockout at the Harry Gwala Stadium.

The two sides had played out a 1-1 draw in  regulation time and even 30 minutes of extra time could not seperate them, meaning the lottery was needed to determine which team goes through to the last four.

Nyoni and his fellow Zimbabwean, striker Clive Augusto, had started the game on the bench but both came on; Augusto in the 77th minute and Nyoni in the 11th minute of extra time.

It was the former Highlanders and CAPS United man who stepped up to take the Team of Choice’s fifth kick in the lottery, which he cooly converted to ensure Maritzburg’s passage to the semi-finals 4-3 on penalties.