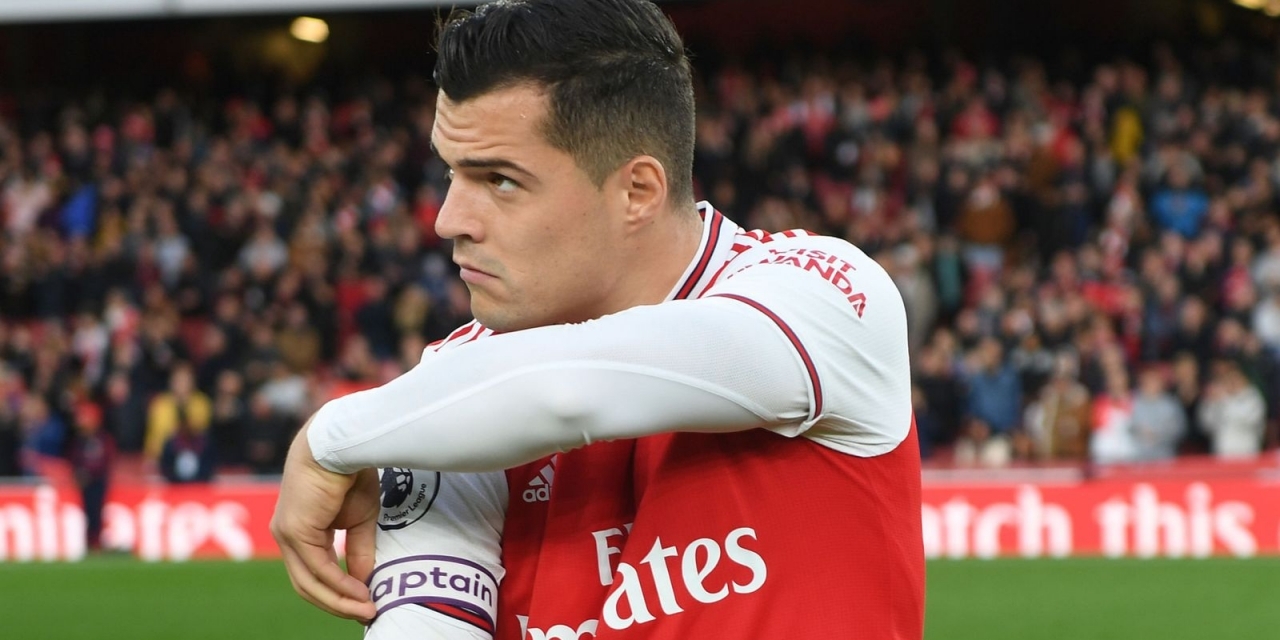 Arsenal captain Granit Xhaka will miss the clash against Wolves this afternoon due to the ongoing feud with the club’s fans.

The Swiss midfielder cupped his ear in a sarcastic response to the fans who were booing him as he walked off the pitch during Sunday’s 2-2 draw against Crystal Palace.

After being left out for Wednesday’s League Cup defeat at Liverpool, and with the Wolves game at Emirates Stadium, coach Unai Emery has again decided to omit the 27-year-old again to avoid more controversy.

“It is not in my mind that he is going play tomorrow,” the coach told reporters on Friday.

“I am thinking tomorrow he is not going to play because I think now we need also to be focused only 100 per cent on the match.”

Meanwhile, a decision over the captaincy remains to be announced.