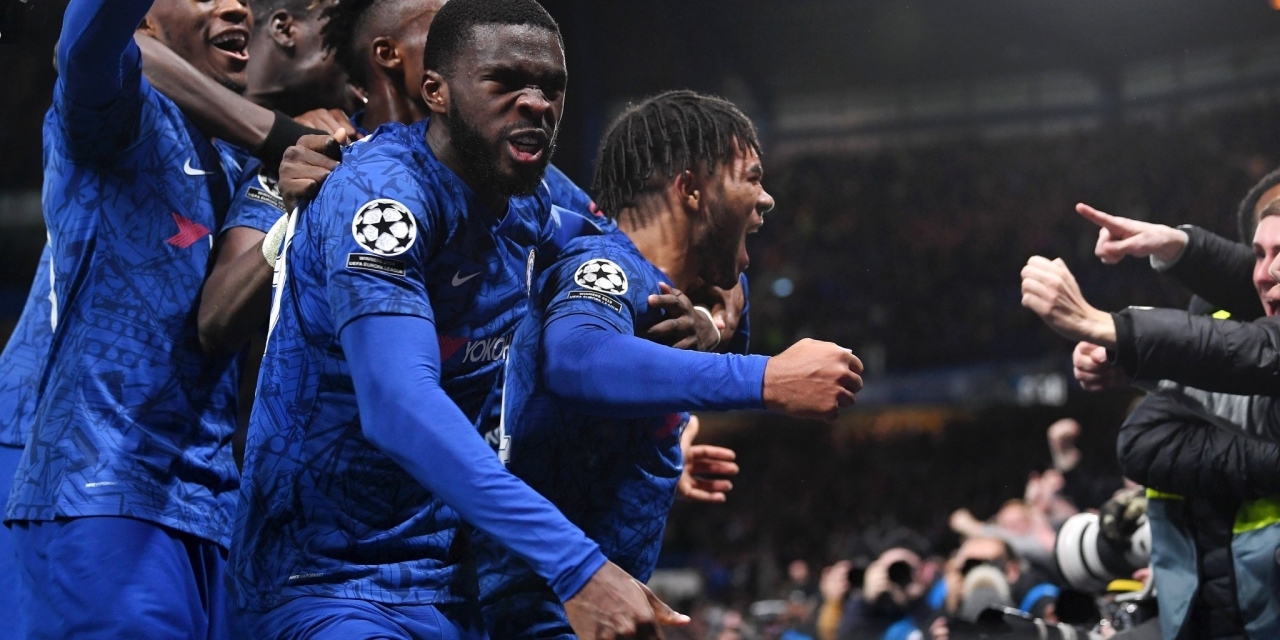 The UEFA Champions League took centre centre stage yet again with a host of matches  across Europe and here is how things unfolded.

Chelsea played a out an eight goal thriller at Stamford Bridge with Ajax. The game ended 4-4 with the Dutch side finishing the game with 8 outfield players after red cards to Dailey Blind and Joey Weltman in the 68th and 69th minute respectively. At some point in the game, Frank Lampard’s men were trailing 1-4 in the game.

Barcelona were held to a goalless draw at the Camp Nou by Slavia Praha with Leo Messi’s effort which crashed against the post in the first half the closest they came to breaking the dreadlock.

Goals from Gini Wijnaldum and Alex Oxlaide Chamberlain saw Liverpool get past Belgian side Genk 2-1 at Anfield. In the same group, Napoli were held to a 1-1 draw by Red Bull.

A brace from Real Madrid loanee Achraf Hakimi saw Borrusia Dortmund get the better of Inter Milan by 3 goals to 2.

Memphis Depay was on target as Lyon beat Benfica 3-2 while Valencia thrashed Lille 4-1.