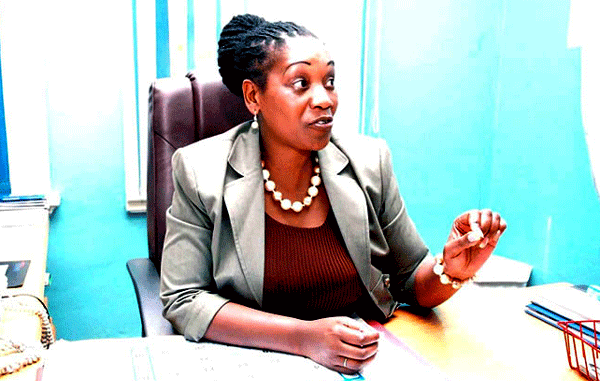 Former ZIFA CEO Henrietta Rushwaya has been involved in a fatal crash along the Kwekwe-Harare highway.

Rushwaya who is now the president of the Zimbabwe Miners Federation (ZMF) was coming from Gweru where she had attended the organisation’s Annual General Meeting on Wednesday.

Details about the unfortunate incident are still sketchy, but according to the Herald, one person died on the spot while the former football administrator is reported to be in a stable condition.

Rushwaya was appointed the ZIFA CEO in 2007 and held the post until 2010. Her time at the helm was, however, marred by maladministration and was also involved in the Asiagate and later in the Limpopogate match-fixing scandals.