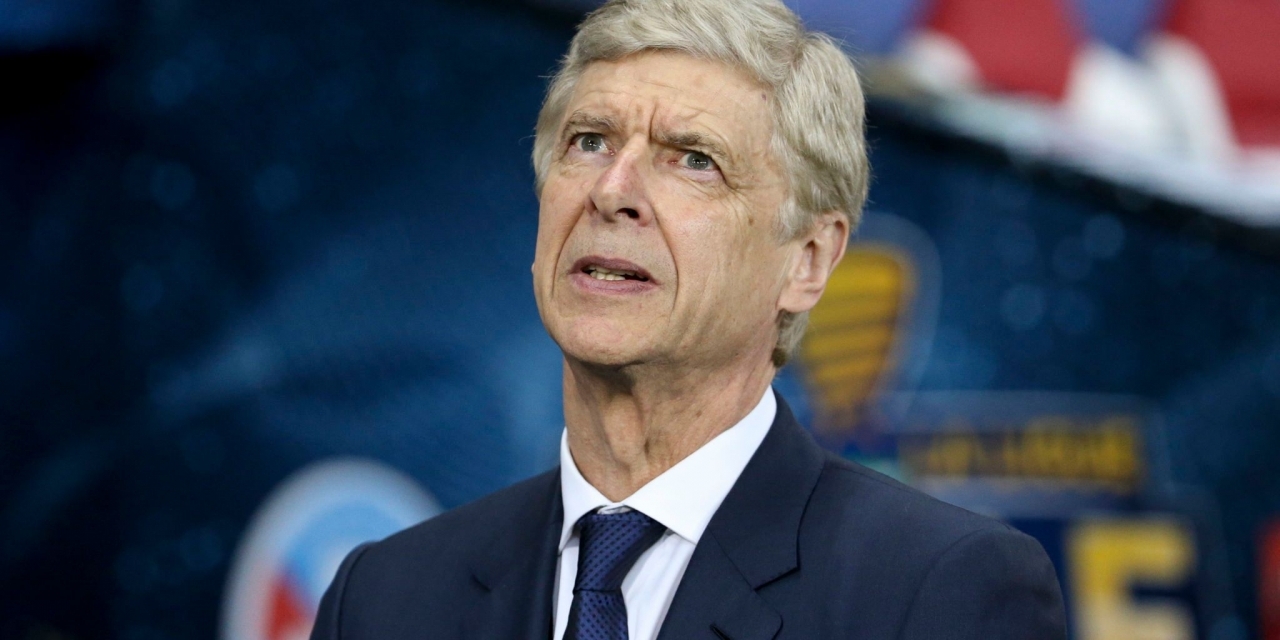 Bayern Munich have reportedly turned down Arsene Wenger’s offer to take over at the German club following the sacking of Niko Kovac.

The 70-year-old spoke to chief executive Karl-Heinz Rummenigge on the phone on Wednesday but according to AFP, the club will not hire the Frenchman.

“Bayern appreciates Wenger’s work at Arsenal, but he is not being considered as coach.”

Wenger, who has also been linked with jobs at Paris Saint-Germain and Real Madrid, has been out of work since leaving the Gunners in 2018.