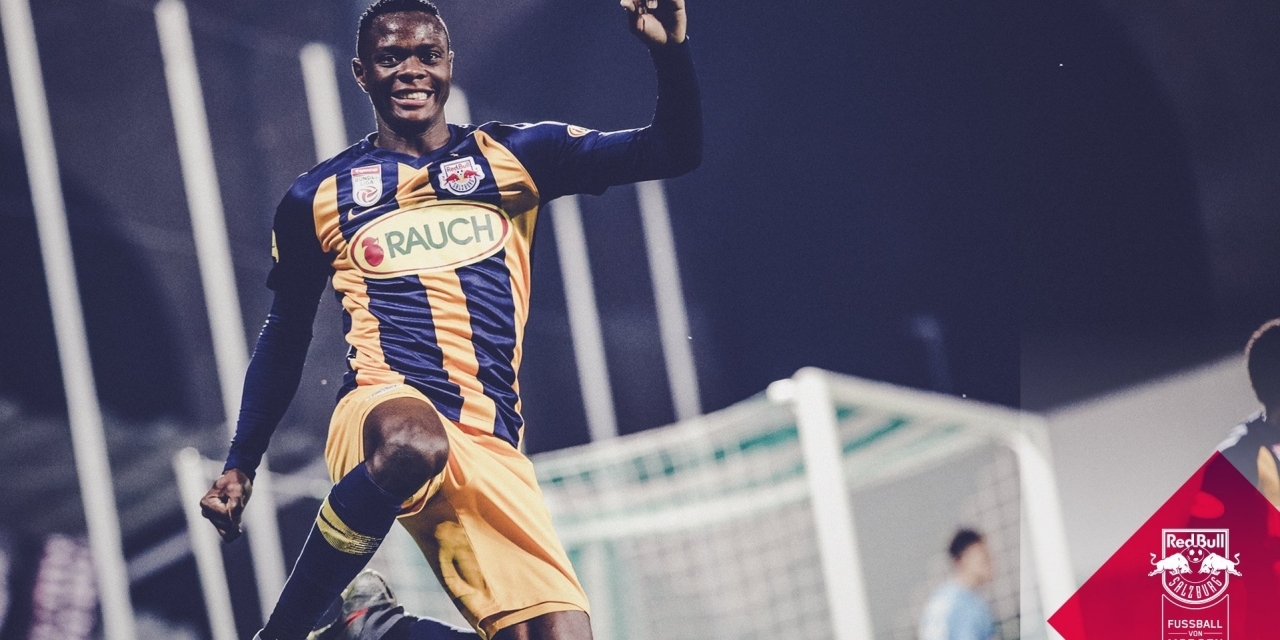 In-form Zambian striker Patson Daka, who plays for Austrian Bundlesliga side Red Bull Salzburg, will not feature for Chipolopolo against the Warriors in the AFCON 2021 Group H qualfier next week.

The two neighbours meet in Zambia for the clash on November 19  and Daka, who has scored 12 goals in 12 apperance for his side this season, will not feature.

According to NewsDay Sport, the Zambian football authorities have opted for the 21-year-old striker to joing the Zambian U-23, who meet South Africa for an U-23 AFCON qualifier  which doubles as an Olympic qualifier.

Daka has been in scintilating form for his side both in the Austrian Bundesliga as well as the UEFA Champions League, where they are in the same group with holders Liverpool and Napoli.