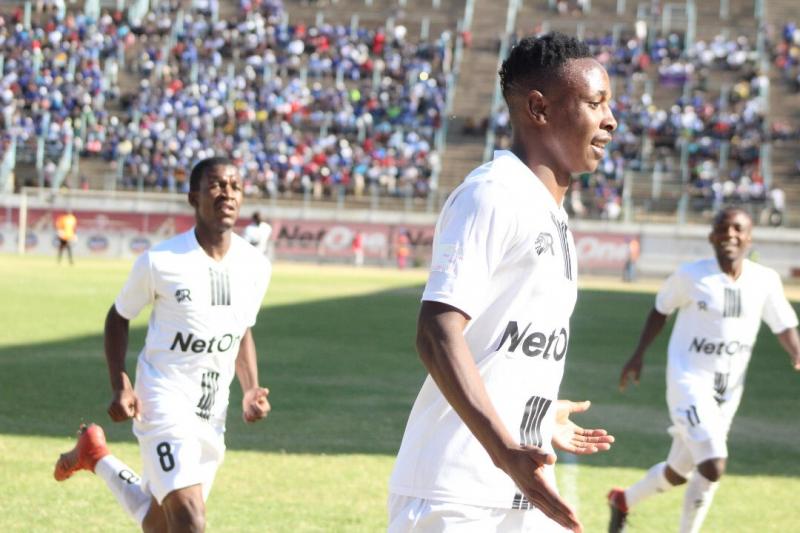 The Bulawayo giants will face Ngezi Platinum Stars in their first final since the competition returned in 2014.

Prince Dube secured the victory for Bosso with a brilliant solitary strike in the first half.

The striker scored in the 35th minute when Highlanders were starting to ease the pressure after ZPC Kariba had controlled the first half hour.

Kauya Katuru Turu’s dominance, however, produced no meaningful chances at goal serve for Munyaradzi Kunyarimwe’s two free-kicks which was saved by the Ariel Sibanda early in the game.

The second half was rather a quiet affair with few goalmouth actions from both sides.

Tinashe Makanda’s 77th-minute shot which crashed against the woodwork was the only highlight as Highlanders retained more possession in the period.

The game ended with Highlanders claiming the victory.