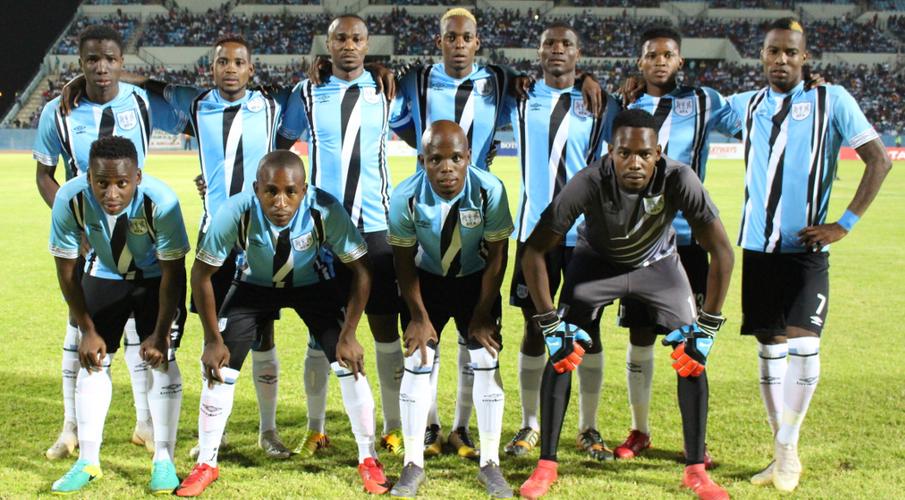 Zimbabwe and Botswana will meet for the 8th time in the last decade this evening in the 2021 Afcon Qualifiers.

The Zebras have proven to be tough opponents for the Warriors recently with Botswana winning three of the eight encounters played since 2008 while drawing other two matches.

Zimbabwe who have also managed three wins during the same period won the most recent meeting after a penalty shootout in the COSAFA Cup.

The last time the Warriors hosted their western neighbours, was in a cup friendly in 2018, and it ended 1-0 in favour of the visitors.