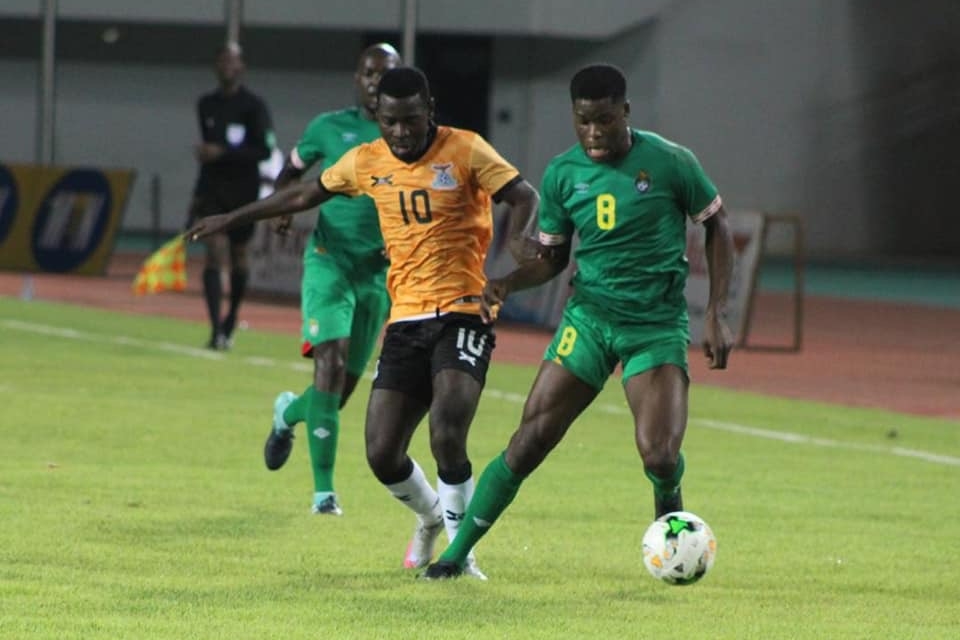 Joey Antipas’ men came into the encounter under scrutiny for their performance in the previous game against Botswana but silenced their critics is some style.

Khama Billiat’s brace was all that the Warriors needed to collect all three points on the road and move to second on the table behind run-way leaders Algeria.

The Kaizer Chiefs star thrust Zimbabwe into the lead as early as the 9th minute and then doubled their advatage in the 78th minute after Red Bull Salzburg star Patson Daka had restored parity fot Chipolopolo before the interval.

Shades of last year, when Billiat and his favourite patner in crime Knowledge Musona, used to terrorize defences in Africa during the AFCON 2019 campaign, were also experienced tonight as the two combined brilliantly on several occasions.