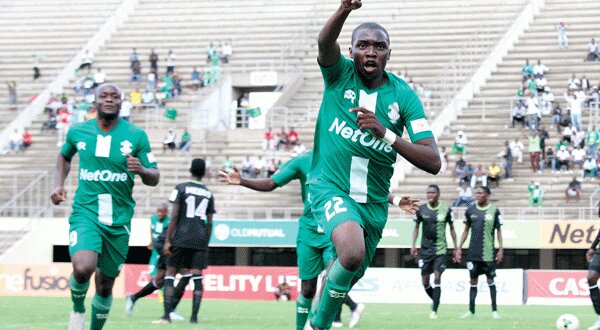 CAPS United will be without striker John Zhuwawu when they face city rivals Dynamos on Sunday in Match-day 32.

The forward is suspended after accumulating three yellow cards. He is the only player banned in the upcoming Harare Derby.

The Premier Soccer League has also confirmed the suspension of six other players in the Match-day 32 games.

Meanwhile, CAPS United have been boosted by the return of Tonderai Mateyaunga who has started light training after suffering a knock last weekend.

The goalkeeper, however, will be subject to a late fitness test before he can be cleared to play.