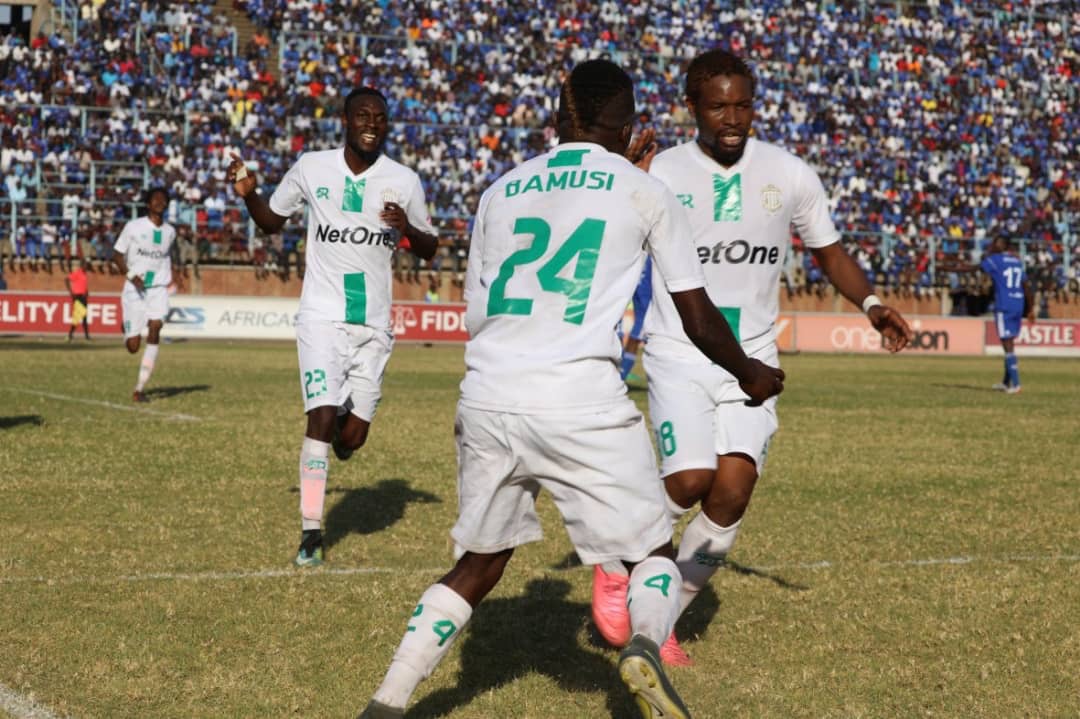 The question as to whether Harare is green or blue will be answered when title-chasing CAPS United host bitter rivals Dynamos in a Castle Lager Premier Soccer League match at the National Sports Stadium this afternoon.

Table-topping Makepekepe are two points clear at the top of the table amid pressure from fellow title aspirants Chicken Inn and defending champions FC Platinum. A familiar opposition might ruin their title hopes though.

Darlington Dodo’s men blew so many chances to extend their lead at the summit of the table and any slip up this afternoon might be a watershed in the unpredictable title race.

Fifth-palced Dynamos will be hoping to put smiles on the faces of their ever demanding faithful in a season when the club have not lived up to expectations and a victory in enemy territory would be the perfect solution.

They will be hoping that in-form Evans Katema continues with his goalscoring touch which has seen him become the only player with a realistic chance of overtaking the departed Clive Augusto in the golden boot race.

The last time the two city rivals met was this season at Rufaro, where they played out an entertaining 1-1 stalemate.

Kick off is 15:00hrs and the game will be aired live on the Castle Lager Premier Soccer League official Facebook page.