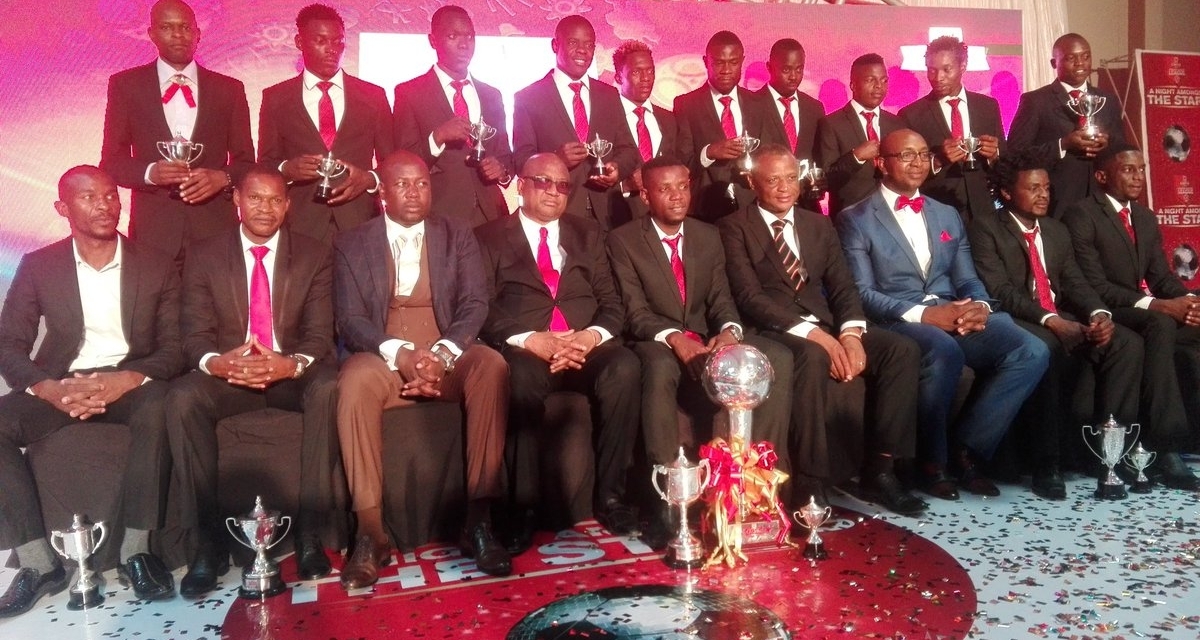 The selection for the 2019 Soccer Stars of the Year will be done today.

Football journalists, PSL club captains and coaches will select the 11 most outstanding players during the 2019 campaign. The voting process will be done online, a shift from the traditional gatherings.

The selectors will also vote for the best player of the year and other individual awards like the coach, referee and rookie of the year but only be announced at an event to be held on December 6.

The 2019 season, meanwhile, will round up in the first week of December and will see log leaders CAPS United and second-placed FC Platinum facing each other on the last day of the campaign.