CLPSL title race: All permutations you need to know 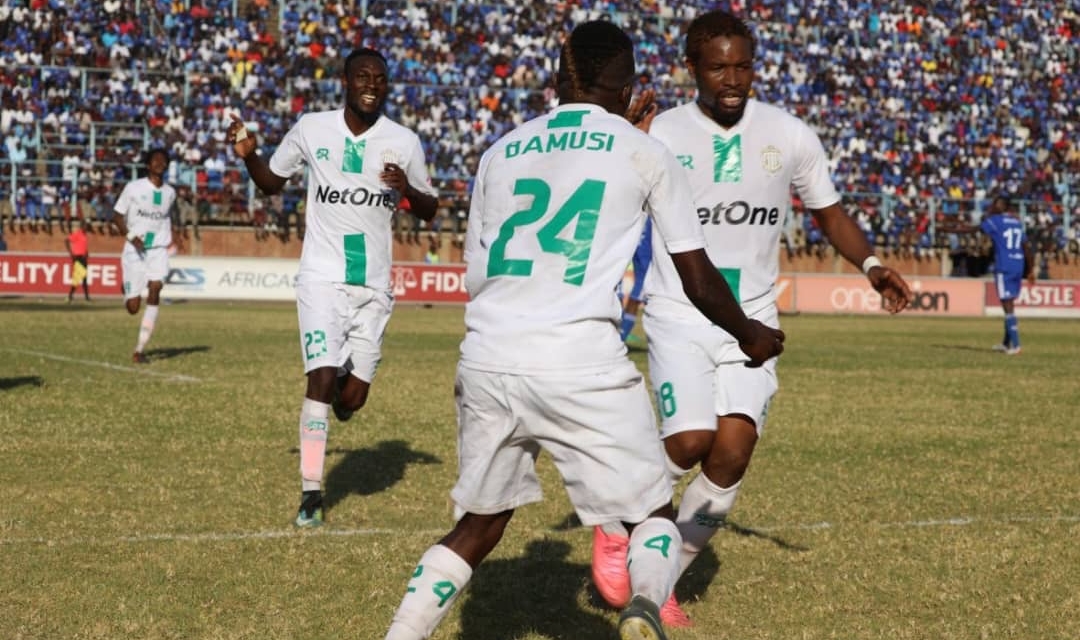 The 2019 Castle Lager Premier Soccer League title race has been perhaps one of the most unpredictable in recent years.

Makepekepe are leading the pack with 58 points from 32 outings, two ahead of the platinum miners with two rounds of fixtures remaining.

Being second, two points adrift of The Green Machine, FC Platimum pose perhaps the bigger threat to CAPS claiming their first title since 2017. Intrestingly, the two title-chasing sides meet in the final game of the season.

For Platinum to clinch the title, they need to hope that CAPS lose to Ngezi then they beat CAPS themselves. Should Platinum lose to Black Rhinos at Mandava and Darlington Dodo’s charges beat Ngezi, they (Makepekepe) would have won the title.