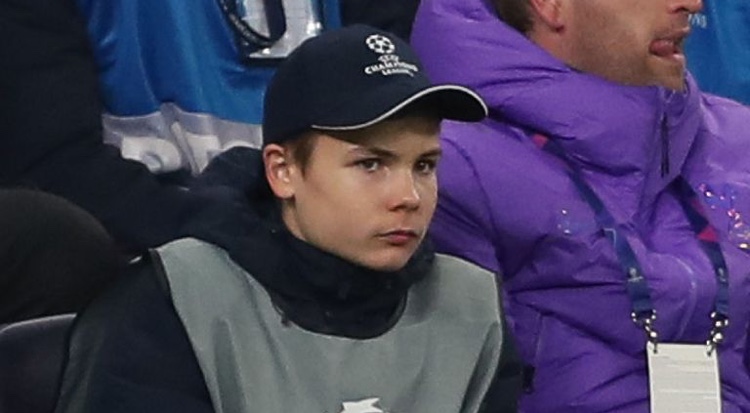 Tottenham Hotspur manager Jose Mourinho has heaped praise on one the club’s ball boys for his “quick thinking’ in ensuring Harry Kane’s equalizer against Olympiakos in the Champions League on Tuesday.

The ball boy in question, Callum Hynes(15), allowed Serge Aurier to take a swift throw-in which led to Harry Kane’s equalising goal in the 4-2 win which ensured passage to the round of 16.

Mourinho, according to Sky Sports, described the ball’s move as “very good” and saying he “understands the game, reads it, he’s not just to look at the stands, he’s living the game and playing it very well”.

Mourinho even reportedly invited the ball to the Spurs dressing to celebrate but he had already left the stadium as he had a maths exam the following morning.