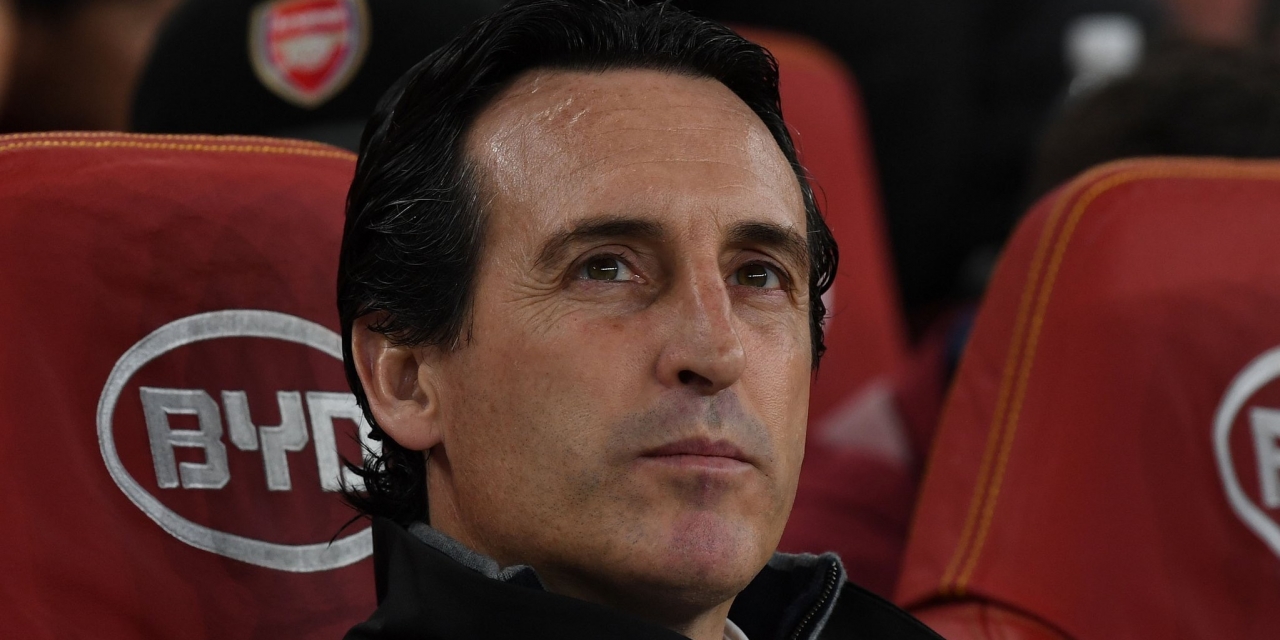 Reports in the United Kingdom suggest that Arsenal manager Unai Emery will be sacked today.

The under-fire Spaniard has had a nightmarish reign as the Gunners coach, especially this season, as the club’s struggles continue and last night’s 1-2 defeat to Eintracht in the Europa League might have been the final nail on his coffin.

Emery’s charges are on a seven-game winless streak and all indications suggest that his sacking is a matter of when and not if.

Sky Sports News reporter Kave Solhekoi literally confirmed the end of the Spaniard’s reign via a tweet this morning.

“On the way to Arsenal to report on what look like the end for Unai Emery. Just before I get out of the Uber, driver says: “Please make sure he’s sacked today & tell him to take Mustafi, Xhaka and Luiz with him” he posted on the microblogging site.