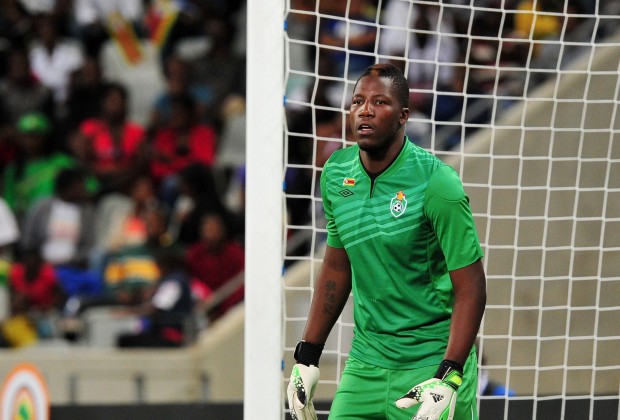 Warriors goalkeeper George Chigova was on the bench again yesterday when his Polokwane City suffered their eighth defeat in a row, a 1-0 loss to Bloemfontein Celtic.

The former Dynamos goalkeeper is playing second fiddle to Zambian shot-stopper Cyril Chibwe and yesterday’s game was the third game in a rown in which he was on the substitute bench.

The last time the 28-year-old was between the sticks for Rise and Shine was when he conceded three goals in the 5-3 defeat to Cape Town City on the 6th of November.