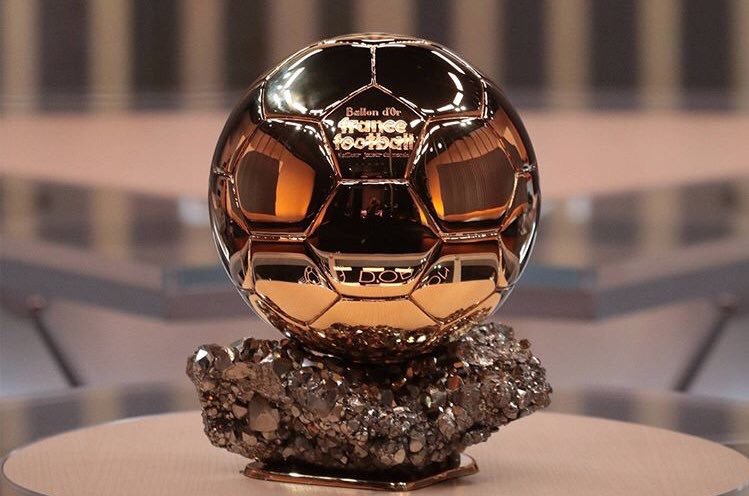 A leaked paper of results supposedly for the 2019 Balon d’or has taken social media by storm, less than 10 hours before the official announcement.

The award, given to the most outstanding player in world football annually, will be handed to the winner at a ceremony in Paris tonight, but according to reports and the leaked slip, Barcelona superstar Leo Messi will be announced the winner and handed his sixth golden ball tonight.

Here is the paper purported to be results of the award: 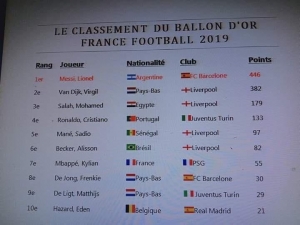