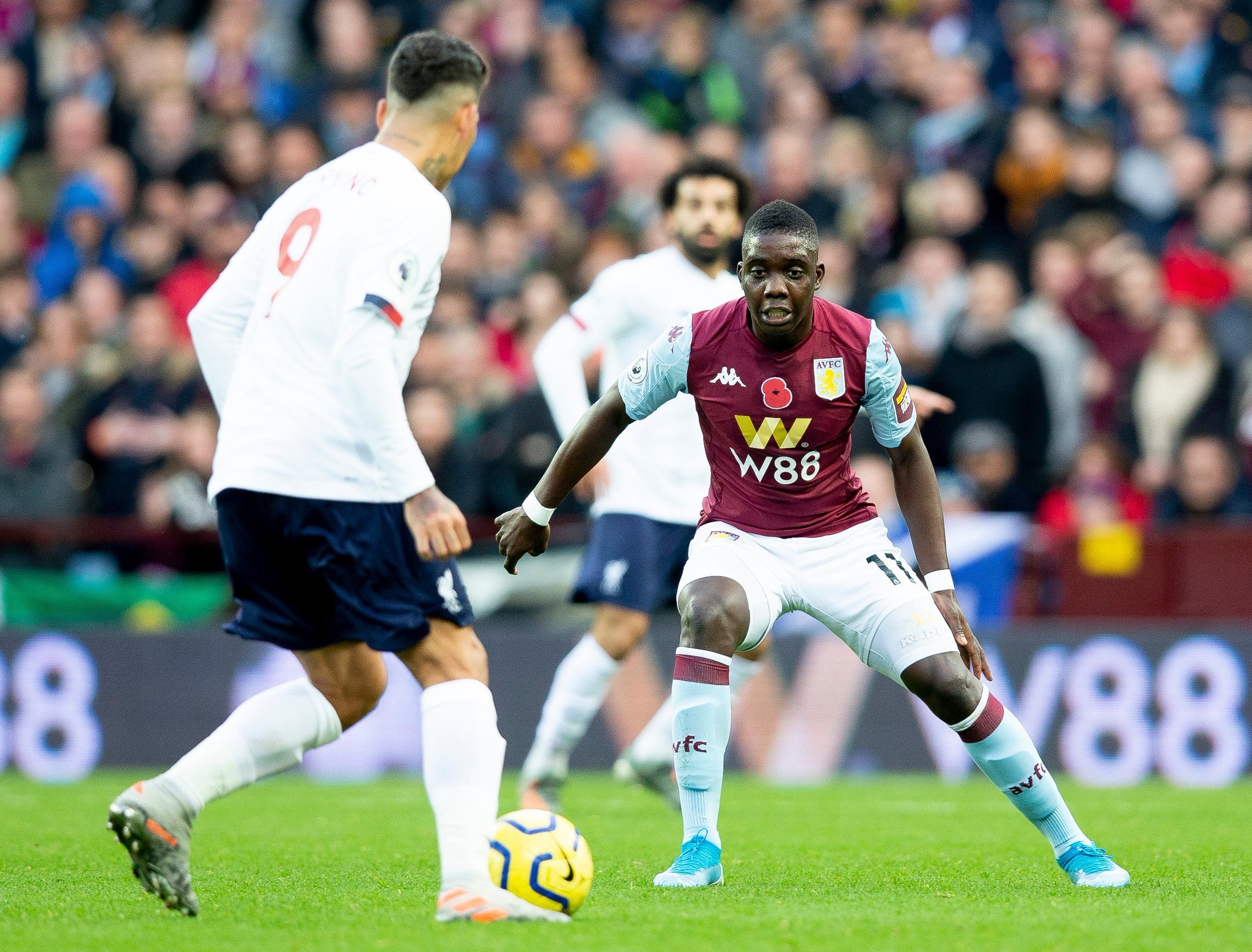 Marvelous Nakamba was a notable absentee in the Aston Villa team which drew 2-2 in the league against Manchester United at Old Trafford on Sunday.

The Zimbabwean midfielder had become a regular at the Birmingham-based outfit ever since he made his Premier League debut against West Ham in mid-September. He started in eight successive league games before he was dropped in the 2-0 victory over Newcastle on the weekend after the international break.

Nakamba, whom many people thought will return to the first XI for the Sunday’s game in Manchester, was again missing and sat out for the entire match.

His absence, however, has nothing to do with his form as the 25-year old has been getting high-performance ratings whenever he featured in the team.

As evidenced in Villa’s last two games, coach Dean Smith has shifted to an all-attacking midfield. Douglas Luiz who played wide in the past games took the central role while Conor Hourihane indirectly replaced the defensively-minded Nakamba by playing on the wing.

The tactical change has paid off with Hourihane doing the damage after bagging a goal and an assist in the game against Newcastle.

But this doesn’t mean the Warriors midfielder has fallen out of favour at the EPL side.

It’s similar to Willard Katsande’s situation when Ernst Middendorp took over at Kaizer Chiefs in December 2018.

There was a change in tactics and the former Warriors captain took some time to adapt. When he returned to the fold towards the end of last season, Katsande put some great performances which earned him praises from the coach.

Middendorp said: “He is absolutely an example of how you want to have it as a coach. Here and there it doesn’t work, but come back, train, working hard, discuss how to do better.

“I was always criticising his backward play and passing to the side, but if you see him now, that’s what he has taken into account to improve his forward-thinking, passing and even his movement.

“That was lacking in the beginning and we struggled to get it right, but he’s definitely on a good way as we saw.”