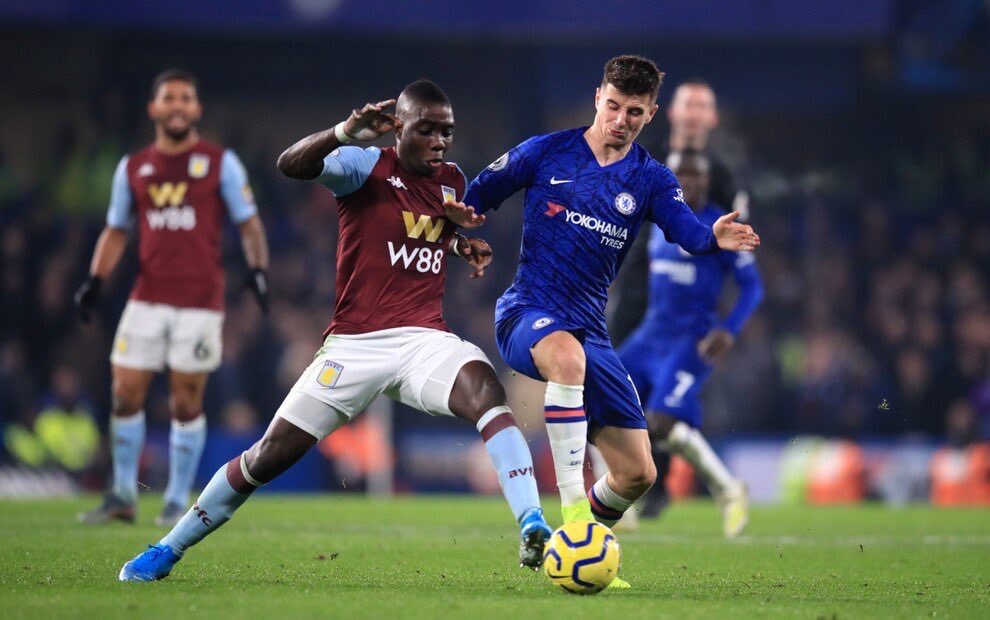 Nakamba returned to the Birmingham-based outfit’s starting eleven after missing the last two games and fared well in a star-studded Chelsea midfield comprising of N’Golo Kante and Mateo Kovacic.

“I thought Naka had a really good performance, he broke things up and used the ball well.” Smith told the club’s website.