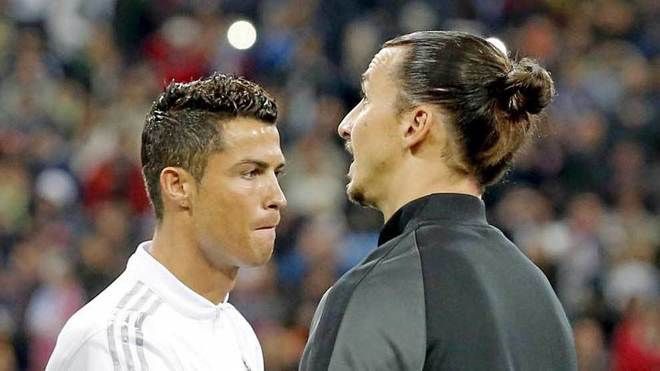 The 38-year-old Swede, who is on his way to Serie A as well after his contract at LA Galaxy in the MSL ended, questioned Ronaldo’s honesty in the reasons he gave in leaving Real Madrid for the Old Lady last year.

“Going to Juventus was a challenge for him? A challenge? Seriously? A challenge going to a club coming from seven league titles in a row?! Bullshit,” he told GQ Italia.

Ronaldo shocked football fans across the globe when he left Los Blancos after 9 seasons in which he won 4 Balon d’Ors, 4 Champions League titles and two Ligas in the Spanish capital and the actual reasons for his depature remain veld in obscurity.