The boys deserved it: Solskjaer 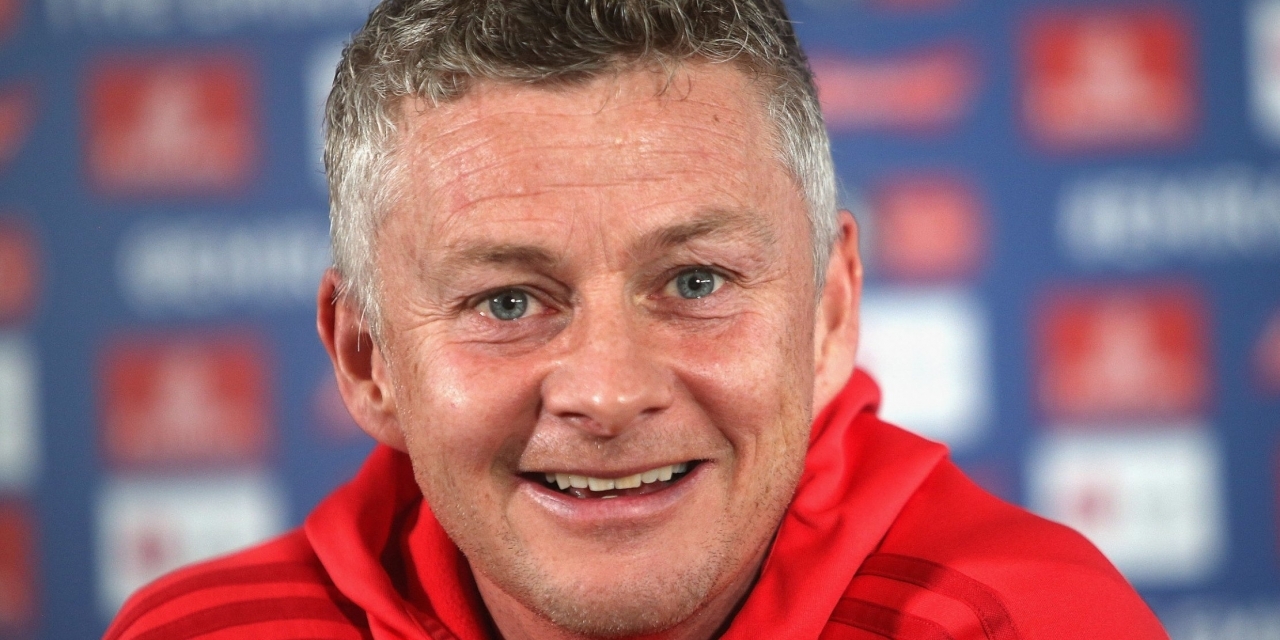 United raced to a 2-0 first half lead through goals from Anthony Martial and Marcus Rashford and even though City threatened to mount a late come back when Nicholas Otamendi headed home with five minutes left of play, United held on, not only for vital three points but also bragging rights in enemy territory, earning praise from Solskjaer.

“We were fantastic. At the start of the game we were exceptional. We were attacking every time we got the ball and it looked like we could carve them open every time. We could have, should have been three, four, five up and that’s testament to the boys, because they played so well,” the Norwegian told MUTV.

”It’s so hard to play against them, and their players were coming from everywhere, every angle and the boys defended so well.“

“We were brilliant in the first half. There was some great, quick attacking football, and we kept the ball well at times as well. It wasn’t just a direct ball or a long ball. It was on the floor, quick transitions and I’m so pleased for the boys. They deserve it. When you’ve got 24 hours less recovery, both before the Tottenham game and today, it’s hard, and we got tired. We became tired towards the end, but they dug in. The mentality is strong.” he added.