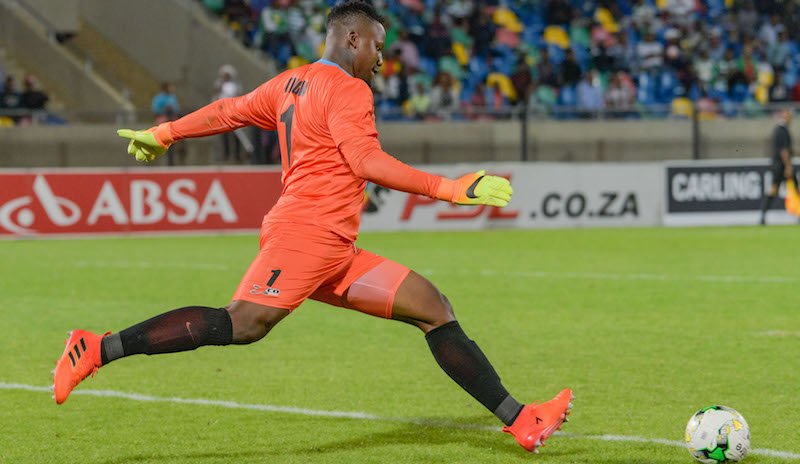 The 2019-20 ABSA Premiership season continued with a host of fixtures across the Rainbow Nation and here is how Zimbabwean players plying their trade there fared for their respective outfits.

Ronald Pfumbidzai’s Bloem Celtic and the Willard Katsande-captained Kaizer Chief served an eight goal thriller. Amakhosi came from 3-2 down at the interval to eventually win it 5-3. Khama Billiat did not play becuase he is sidelined by injury.

Kuda Mahachi and Onsmor Bhasera took part in SuperSport United’s 2-0 victory over Highlands Park. Evans Rusike was on not in the squad for the Kaitano Tembo-coached side, who rose to second on the the table as a result of the win.

George Chigova was back in goal for Polokwane City but their woes continued, as they were edged 1-0 by Clive Aaugusto’s Maritzburg United. Augusto was an unused substitute for the Team of Choice while Charlton Mashumba was in the starting eleven for Rise and Shine.

Kevin Moyo was in the Chippa United side which rose from bottom to tenth courtesy of an impressive 1-0 win away to Cape Town City.

Talent Chawapiwa returned from injury and came off the bench for Amazulu in their goalless draw with Black Leopards.
Elvis Chipezeze was in goal for Baroka in their 2-2 draw with Soweto giants Orlando Pirates.