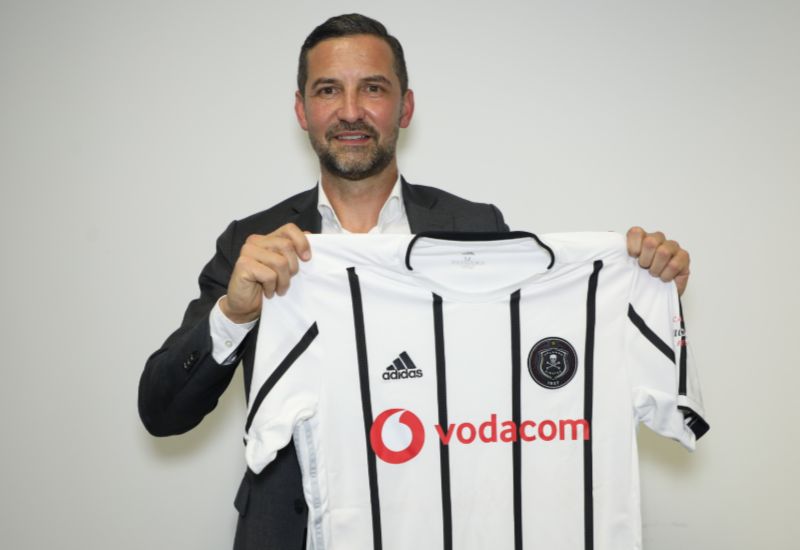 Orlando Pirates have appointed a new coach to take over from Rhulani Mokwena who has been working on an interim basis since the start of the season.

The ABSA Premiership side has named Josef Zinnbauer as their new head coach on three-year contract.

The 49-year old German gaffer takes over at a time the Soweto giants are struggling with inconsistency and trailing the log leaders, Kaizer Chiefs with seventeen points.

Speaking in his first interview at the club, Zinnbauer said: “I welcome the opportunity to lead one of the prestigious clubs on the African continent. I hope under my lead, we are able to return the club to its winning ways.”

Mokwena, meanwhile, will oversee the team in the coming as the new coach awaits his work permit to be processed before returning to his position as Assistant Coach alongside Fadlu Davids.