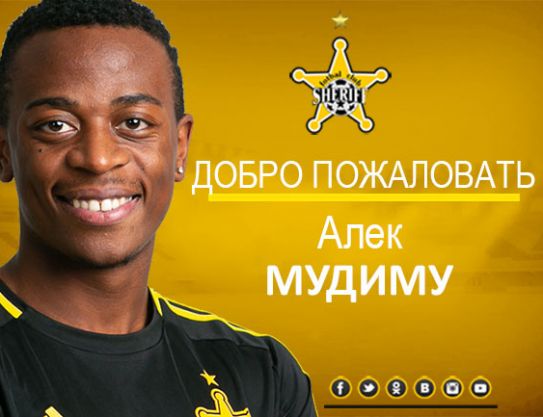 The 24-year-old moves from Welsh Premier League side Cefn Druids.

Sheriff announced the defender’s move via a statement on their website:

”The management of FC Sheriff and the Welsh club Kevn Druids agreed on the transfer of Zimbabwean midfielder Alec Takund Mudimu. The footballer will become part of the large family of FC Sheriff on January 20 next year.

Zimbabwe national team player Alec Mudimu was born in the Zimbabwean capital Harare on April 8, 1995. He spent his entire adult life in the UK, and received his football education at Sheffield Wednesday. Mudimu’s last club was the Welsh Cefn Druids, for which he played 48 matches and scored two goals,” read the statement.