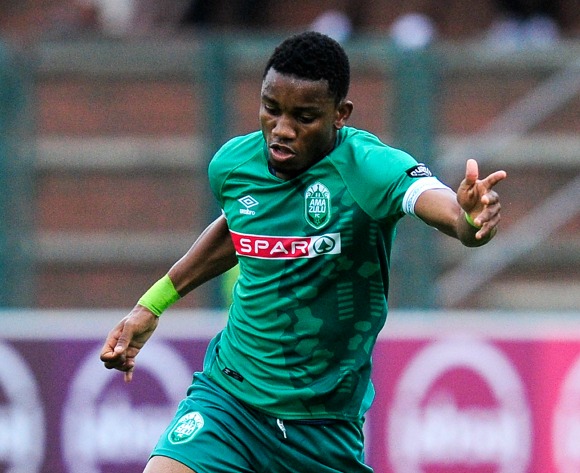 The club confirmed on Saturday that the player will leave after the termination of his contract by mutual consent.

A statement by Usuthu reads: “AmaZulu FC and Zimbabwean international attacking midfielder, Ovidy Karuru (30) have reached a mutual agreement for the termination of his contract with immediate effect.

“We wish him well for his future ventures.”

The Warriors midfielder’s contract was supposed to expire in June 2020.

Karuru joined AmaZulu in February 2017 as a free agent when Joey Antipas was still the head coach there. He became a core member of the squad as the team gained promotion into the top-flight league five months later.

The 30-year old has played nine games across all competitions this season, starting in the first XI eight times. His last match was the goalless league draw against Maritzburg United at the start of the month.