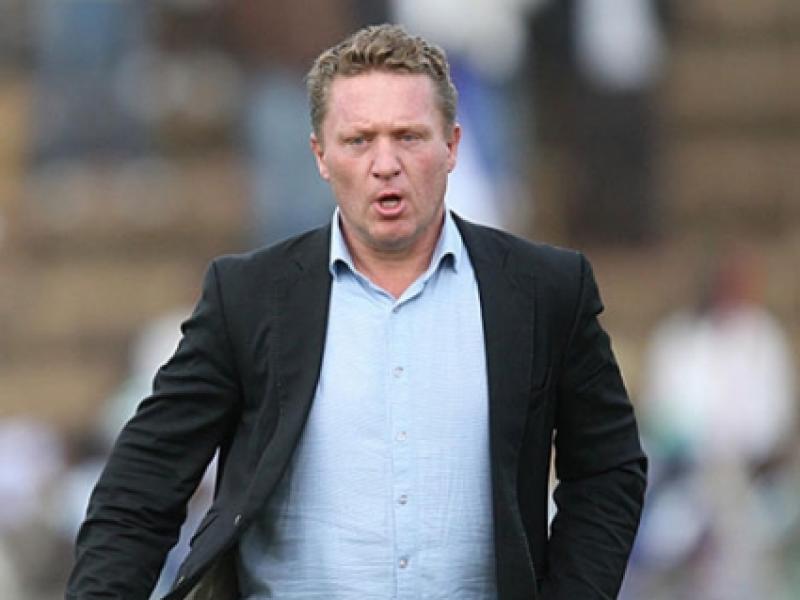 De Jongh opted not to extend his stay with Highlanders with his contract set to expire at the end of the month.

The Dutchman arrived at Bosso in September and signed a short-term performance-based deal. Following a successful three-month spell which included winning the Chibuku Super Cup, the club offered him a new contract but he turned it down this week and indicated he will be seeking a new challenge.

De Jongh has signed a pre-contract with FC Platinum and will be unveiled in the new year.

“Everything went quite fast and he will be the new FC Platinum head coach from January,” a source close to the deal told Soccer24.

FC Platinum have been on the hunt for an experienced substantive head coach since the departure of Norman Mapeza.