Herentals could be relegated 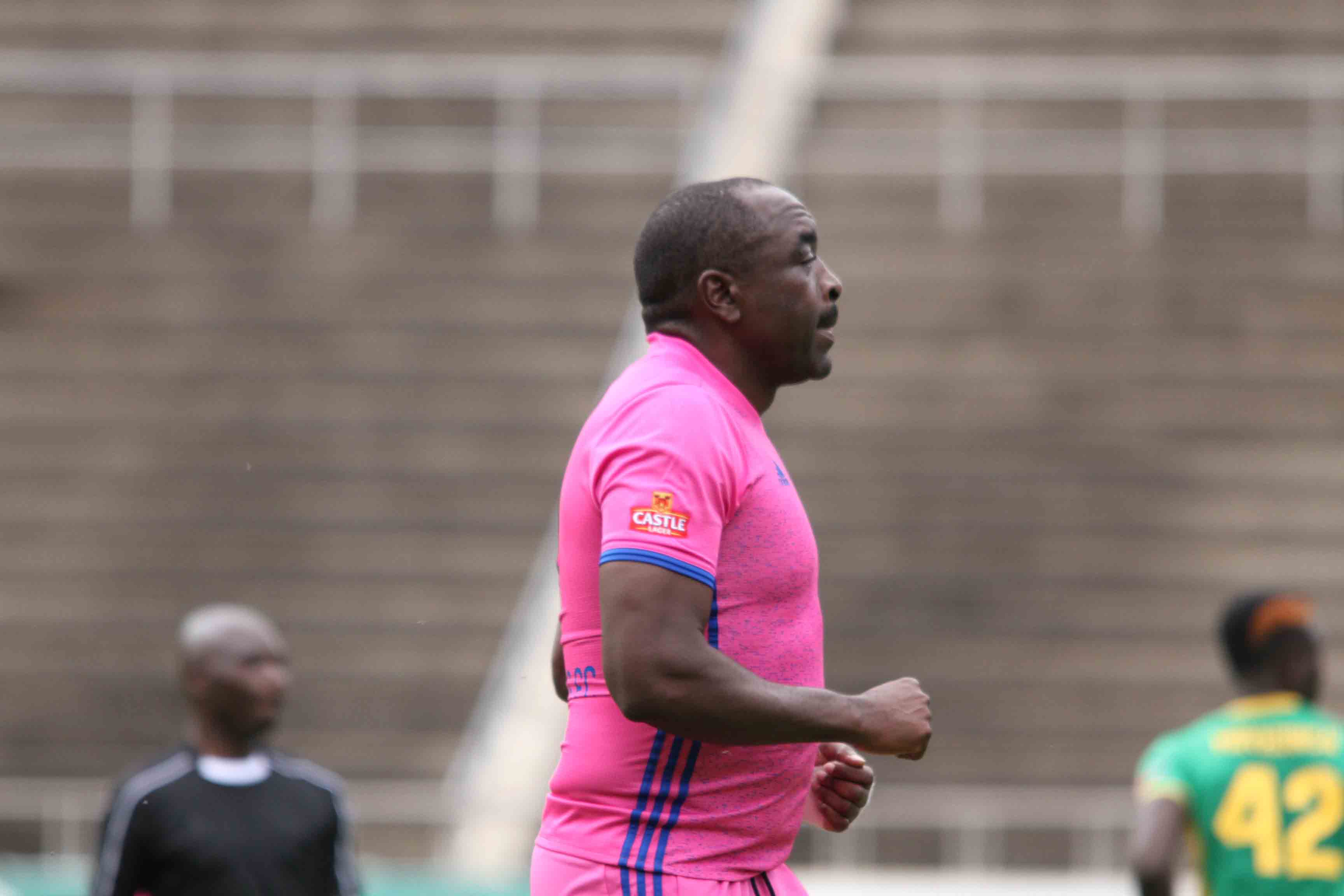 Herentals have been forced to put their celebrations for surviving relegation on hold after another match-fixing charge was laid on them recently.

The Students are being accused of manipulating the game against Bulawayo Chiefs which saved them from relegation on the last day of the campaign. They have another similar case which is still pending after allegedly “buying” the 3-0 win against Black Rhinos in October.

Chiefs are claiming that an official from the Harare-based club first made overtures to “bribe” coach Thulani Sibanda before turning to the players after the gaffer dismissed their approaches.

The game ended 1-0 in favour of Herentals.

PSL chief executive officer Kennedy Ndebele told the Chronicle that a verdict will be passed after the holidays.

“As for the outcome of the Herentals disciplinary hearing for the alleged match manipulation against Black Rhinos, we are still waiting for the disciplinary committee to deliver its verdict,” said Ndebele.

“It’s also true that investigations are ongoing after Bulawayo Chiefs raised match-fixing allegations against Herentals after the final match of the season. The league will release a statement soon after the holidays.”

If found guilty in any of the two cases, Herentals are likely to be docked points which will leave them in the relegation zone.