Musona’s Anderlecht woes: What really is the problem? 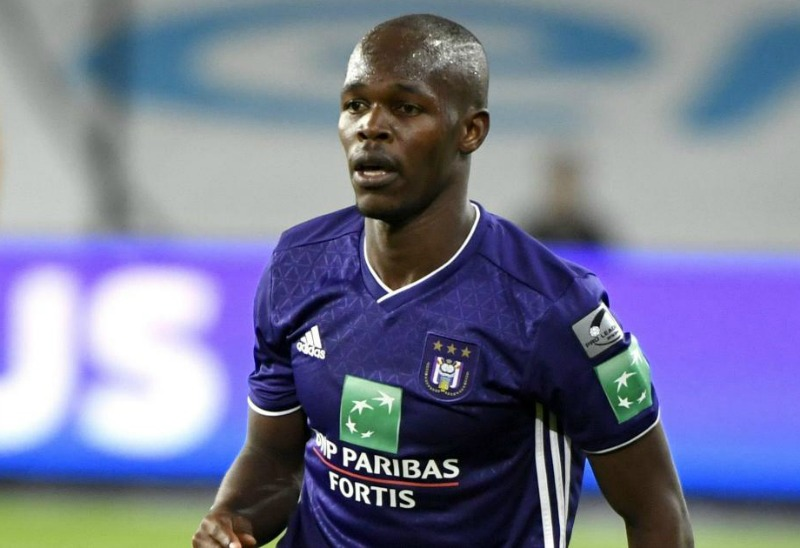 Let’s face it; Knowledge Musona’s struggles at Belgian side RSC Anderlecht have had a negative impact on the Warriors captain, not only football wise, but also psychologically.

When he penned a 4-year deal with the 32-time Belgian champions in May 2018, many thought the sky would be the limit for the ‘Smilling Assassin’ whose picture below at the unveiling doesn’t need magnifying glasses to see how happy he was with the move.

Astonishingly, the striker’s failure to command a regular place at the club has left more questions than answers. In fact, three different coaches have acted in uniformity in casting aside the former Kaizer Chiefs man.

The 29-year-old even admitted in June this year, that he was not happy with how he is being treated by the club.

“I did not play that much and, honestly, I wasted a year of my playing career. I did not enjoy it because of the way I was treated at the club,” Musona was quoted as saying.

To say that Musona is not good enough to at least be in Anderlecht’s  match day squad is a bizarre and far-fetched theory, so what could be the problem?

Musona’s Anderlecht woes: What really is the problem?