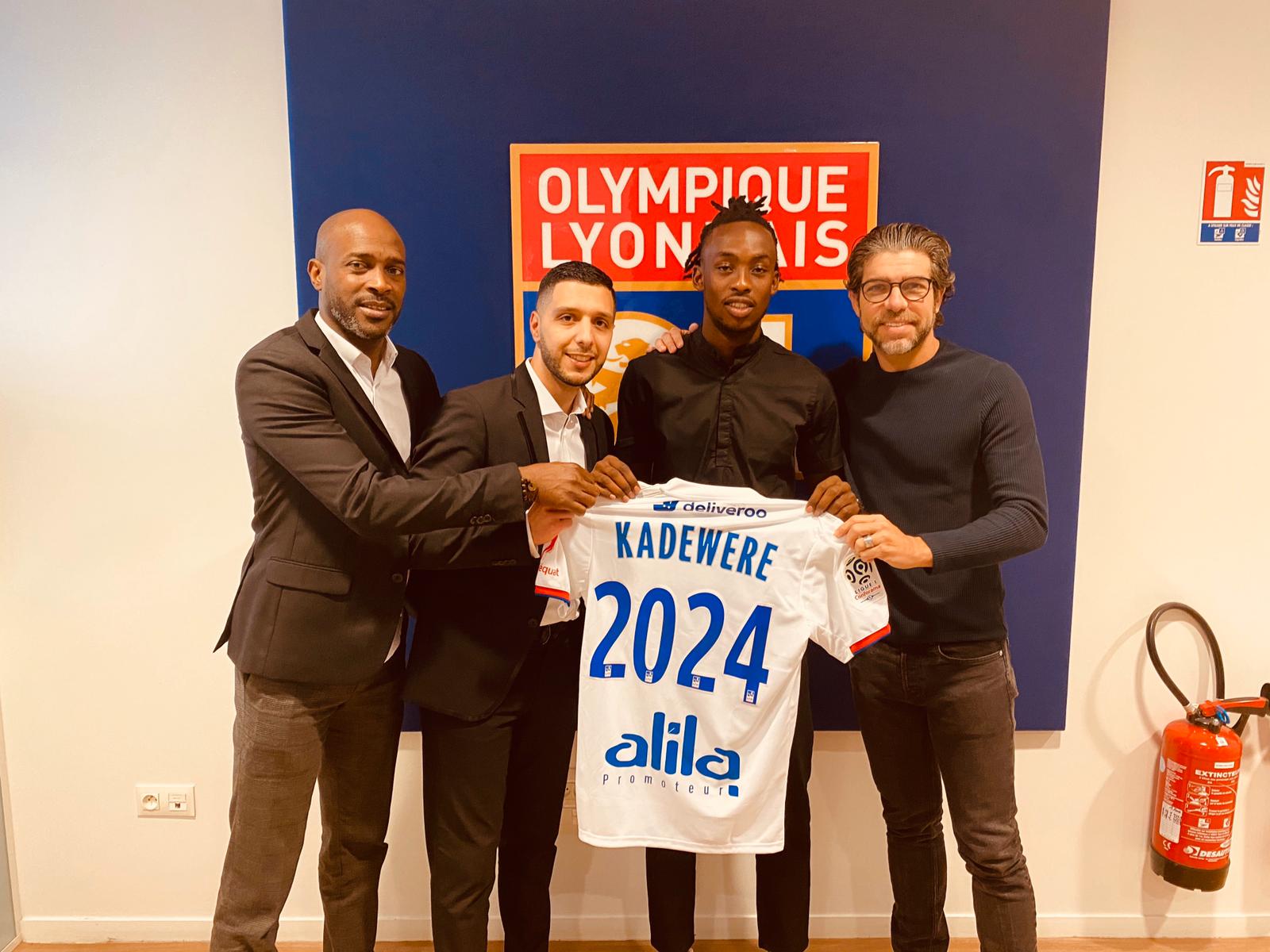 The 24-year-old completed his €15 million move on Wednesday, becoming the most expensive Zimbabwean player ever in the process.

He will however stay at Le Havre on loan until the end of the season as they still have a mathematical chance of being promoted to Ligue 1.

The former Harare City man has scored 18 goals in 20 games this season and is the current top scorer in the French second tier division.