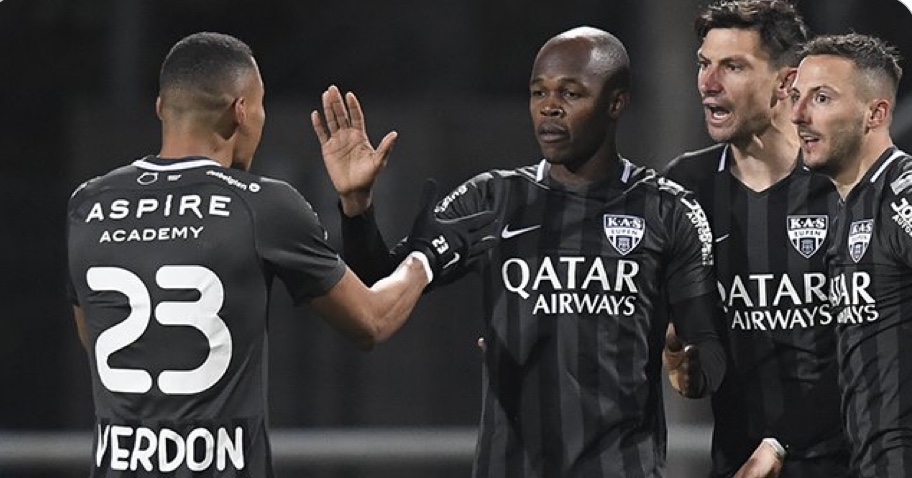 Belgian top-flight will become the first major league in Europe to be cancelled due to coronavirus with the latest standings declared final.

The 2019/20 campaign is left with one round plus the play-offs. Club Brugge who are leading the table will be crowned the champions with second-placed Gent joining them in the teams that qualified for Champions League.

Knowledge Musona’s KAS Eupen is set to finish on number 13 while his parent club Anderlecht get the 8th place.

A statement by the league reads: “The Board of Directors has unanimously decided that it is not desirable to continue the competition after June 30. Given the above elements, the Board of Directors has formulated a unanimous advice to the General Meeting not to resume the competitions of the season ’19 -’20 and to accept the current state of the Jupiler Pro League as final classification (subject to the decisions of the licensing committee).

“The Board of Directors has set up a working group (composition; HH. Croonen, Louwagie, Cordier, Allijns and Bormans and the manager of the Pro League) that will consider the sporting knots and financial implications that this decision entails. The possibilities regarding the final of the Croky Cup and the return game of the final of the Proximus League are the subject of the work of the working group.

“The General Meeting is scheduled for Wednesday April 15.”