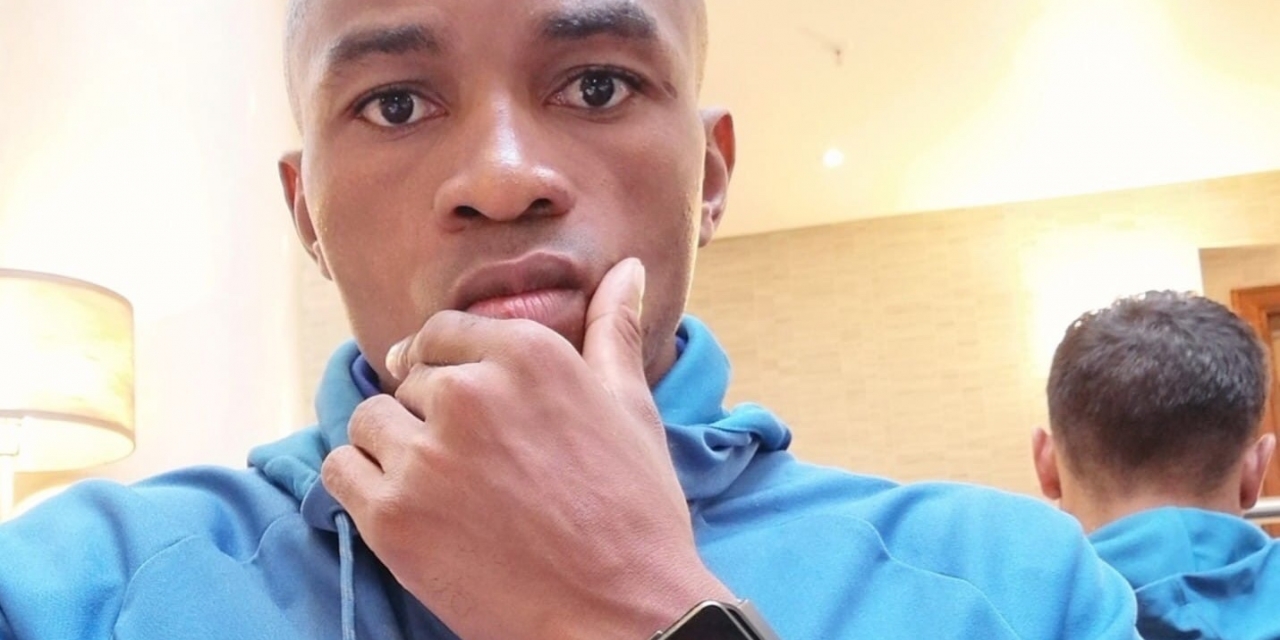 A Zimbabwean woman has raised a red flag on Maritzburg United winger Gabriel Nyoni by suggesting that if she turns up dead, he should be the one to answer.

The woman in question, Chivaraidzo Mukome,  was living with the former CAPS United and Highlanders speed merchant in Pietermaritzburg and on more than one occasion he publicly referred to her as his wife.

Nyoni made a shocking u-turn this week and claimed in a Facebook post that he is a bachelor, a remark which has coincided with the woman’s shocking post.

“If I wake up dead please ask Gabriel Nyoni and use my phone as evidence. I shall not say much,” she posted on Twitter.

The same woman also publicly referred to Nyoni as her “husband” last year when his picture counting money on a table leaked on social media, meaning the two were a couple.